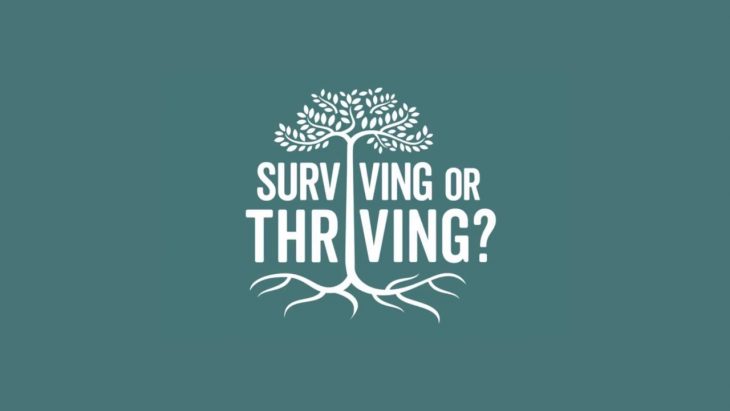 Many people believe that having mental health issues is a choice, that people choose to be sad or depressed, or that they would get better if they only knew how to control their emotions. Well, that is a huge misconception.

You see, I know this, because I know me. From as early as I could remember, I suffered intense physical and verbal abuse and watched my siblings go through the same. I went to school with scars and puffy eyes from sleepless nights caused by the negative words of my abuser. I was never told that I was pretty or that I was smart. On the contrary, I was told I would never amount to anything, that I was ugly, fat, and a burden to everyone.

My first suicide attempt was at age 11: the doctors had to pump my stomach because I drank some chemicals. On my psychiatric visit, the doctor who spoke to me asked “why are you even here, you have such big dreams and hopes why would you even want to die?” I explained my situation and my abuser was contacted and spoken to. Of course, that only led to sessions of greater abuse.

By age 12 I was diagnosed with anxiety and mild depression. I didn’t understand what that meant but all I knew is that I felt intense shame and I was deeply disappointed in myself for being the way I was.

By age 16 I was on antidepressants and hated myself. My depression would last about 3-5 months so the doctors gave me medication to cope for that period and wean me off afterwards. The wean off caused deep withdrawal symptoms as my brain was becoming dependent on the medication. I would feel sick with and without the medication so by age 18 I vowed to educate myself and find a better way forward for me.

For a few years of my life, I went with the narrative that if I would only think positively, I would be better, and I wouldn’t feel the shame of being “mental”. I read as many self-help and positive-thinking books as I could: you name it, I read it. I will admit that those types of positive re-enforcements have their place, but it wasn’t the fix. I got stronger, but my brain still didn’t function the way everyone said it was supposed to. When I entered my 20’s a few major events happened: my anxiety went away, and I went into remission from depression, but most importantly, I got a paradigm shift. I realized that mental health issues are like any other disease, requiring care, treatment, and sometimes medication. I have only been on medication about twice since I initially made the decision to stay off, but I am at a place where I know that if remission ends and I need it, I’m still an amazing person.

Now, at my current stage in life, what can I say about me?
1. I advocate for mental health awareness because I know that many, if not most people who suffer from mental health challenges, don’t do so by choice. It hurts my heart to see persons stigmatized because they don’t function under what is said to be the mental norms.

2. I’ve learnt to love me. I’ve silenced a lot of the negative voices in my head and replace it with my faith, successes, proactivity, and positivity.

3. I’m accepting of my weaknesses and know that though relapses happen; I’ll get through them.

4. I am strong, deserving of love, and not defined by what the world says should be normal.

5. I’m not afraid to be strong or to be weak. I believe in the real human experience and I use every opportunity to help others to get through their hardships.

6. I have achieved more than I’ve lost, and though slowed in life, never gave up on my dreams.

7. I am committed to fight against child abuse in all forms because I know the effects.

So, to anyone out there who may see this message and may be suffering. Please know you’re not alone. You are not an outcast. You are not causing your illnesses on yourself. If you need someone to talk to, just message me or find someone close to you. You got this. You are amazing and you are loved.