What has death taught me? 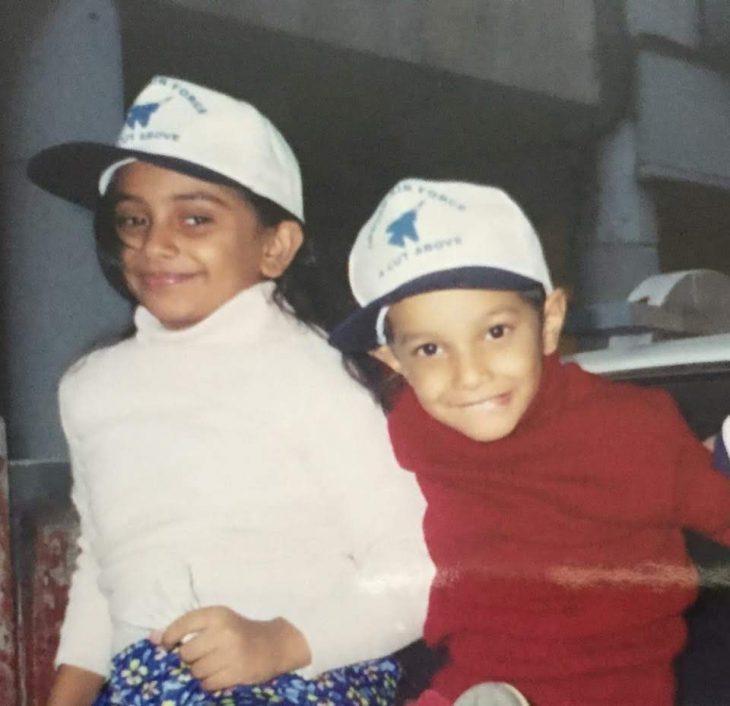 Losing someone is hard, it shatters you. I remember as a child, I once cried for days when I lost my favourite toy. As a teenager, I experienced my first heartbreak when I lost a relationship. But I never considered “Death” as a means of separation. I was too young for that. I would think about death or losing someone to death when I’d look at my grandparents maybe? Or an old couple walking down the street or while watching movies about cancer but it never felt real to me.

Death is like a monster lurking within your closet, but that day it was standing right in front of me and I was frozen. I was powerless.

I remember back in school, I promised myself that I would never cry, that crying was stupid. I was wrong. I cried alright, I cried for days. I cried for my mum, I cried for my dad, I cried because Raghav was not around and I never got to say goodbye.

I also suffered from crippling anxiety and insomnia. I wouldn’t sleep for weeks at a time, I couldn’t understand what was happening to me. Panic attacks and strokes were frequent visitors.

This happened in January this year, it’s been 9 months and 13 days since we lost him. Death has beat the crap out of me and I’ve been at my lowest but I’m getting back on track. I decided to seek professional help because it was getting too much. There was a point when I wanted to give up but that’s when my family swooped in to rescue me.

I’m on medication now and life’s bearable which is a good sign. Death has somehow taught me a couple of lessons already.

It’s taught me that life is unpredictable and death is very real. It’s important to stop planning things – because you don’t know what’s going to happen in the next 5 years or 2 years or a month or even a day from now.

It’s taught me that life’s too short to have regrets, we need to start prioritizing ourselves.

I have a newfound respect for myself and everything that I have. I’ve been unfortunate in many ways, I’ve experienced my share of trauma and pain but I’ve grown from it. And that’s what life is all about, growing.

Death has also taught me how important it is to never end a conversation with a fight because you never know if you’ll ever see that person again.

It’s why I’ve started practicing empathy, gratitude, spirituality and I know now that death is not the end at all.

I know for a fact that Raghav is still around, watching over me, helping me realise my purpose, pushing me forward. I wouldn’t have made the decisions I made this year without his presence and strength. I couldn’t have done it alone.

I’m now dedicated to work towards mental health. Losing a loved one to suicide leaves you in pieces, I’m still gathering myself but helping those who are struggling just like my brother was, has healed me in ways I cannot explain.

I could have saved my brother if I’d known. If only. This feeling will never go away, it’s always there in the back of my head no matter how many people I’m able to help but it gets easier to live with it because I know that he’s not mad at me. He doesn’t hate me for not understanding, for not being there for him when he needed me. He only feels love now, he only feels peace. He’s happier than he ever was here and he’s proud. He’s proud of me.

I know there is nothing surreal about death and I just want to say this to anyone who is grieving right now. Grief is not linear, neither is healing. So take your time. I’m sorry but it’ll never be okay. Not for me, not for you. But we are not alone in this, and things will get better. I’m hopeful.

I am a 21 year old mental health advocate and social activist. I have completed my engineering from Pune and planning to pursue my Masters in Psychology next year. I have started a petition on Change.org asking the government to launch a national helpline number for suicide prevention in India. I am also associated with Teach For India, AIESEC, Human Circle and other organisations working towards Mental Health Awareness.