Pastor’s Daughter Rises Above the Ashes as a Victorious Survivor! 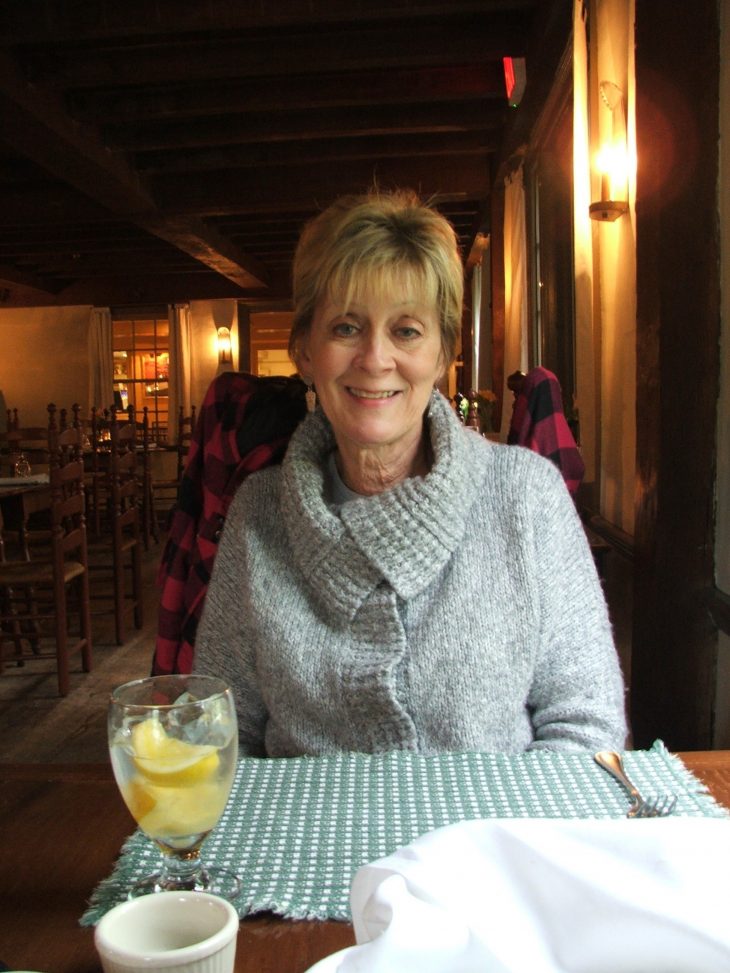 My story has received International attention. I have an incredible testimony of hope as a survivor of sexual assault & domestic abuse. Long before #MeToo & #ChurchToo I lived with a silent scream for 40 years as a result of severe very dark traumas from PTSD & void in my soul. I’ve broken the generational curse with my voice having experienced sexual, emotional, verbal, psychological & spiritual abuse creating soul wounds by a grandfather’s incest, clergy sexual assault & rape by a college student when I said NO!

Early on in our marriage, pornography & infidelities led to the adoption of our first born son & my marriage was rocked to the core! Over an eight years I was emotionally emeshed with a heroin addict & hardened criminals we brought in & out of prison & our home. I knew nothing about their world but was facinated as I entered crack houses helping a male prostitute get into detox & drug treatment programs thinking I could help him but I learned that I was the one that needed rescuing! A woman’s strengths put her in danger for domestic violence. Every woman survivor is primed for DV with an enabler. We are easy targets as care takers, having deep empathy & because of our faith. When we learn who we are, what happened to us & why those strengths can become our purpose in helping other survivors.

So I finally turned a deaf ear to them & I realized that that I was just as sick as they were! Having been raised as a pastor’s daughter with little hope or help in my brokenness I recognize the lack of response on the part of churches with issues of violence when abuse strikes families of faith. My dad a pastor & missionary with the Christian & Missionary Alliance was the first denomination to recognize the need for victims to be heard & helped. In 1997, the Alliance faced tragic abuse allegations at the Mamau Alliance Academy in Guinea, W. Africa during the 1950’s – 1970’s. A Committee of Discipline & Restoration was set up in 1998 to help many adult survivors who were tragically abused at that boarding school as children as they had no contact with their parents doing missionary work. In 1998 after watching The Oprah Winfrey Show on Confronting Family Secrets with my elderly mother, I began to realize that secrets destroy your soul & my inability to live free! Pandora’s Box was opened as I wept & told my parents what her father did to me as a very little girl only to learn that she too had been violated!

In 1999 my training ground & God given passion & purpose after years of enabling & co-dependancy addictions came as a result of going back to the camp where I was violated by a 27 yr. old clergy at the age of 11-12. The house of cards began to fall as triggers surfaced when I went back to the camp & saw one of my childhood friends I had not seen for 27 years & discovered she too had experienced the same sexual assault by the same pastor as I had! We both wrote letters to the Christian & Missionary Alliance headuarters in Colorado Springs & told them what happened to us by this pastor! A Sex Abuse Committee of Discipline & Restoration with several pastor’s & well known psychologist who led four of us adult survivors forward to face the elderly youth pastor for what he did to us in the 1950’s. He was in complete denial when I faced, confronted & chose to forgive him.

He was charged with six severe psychological & emotional counts against me & the other women creating severe PTSD. It was the hardest thing I have ever done in my life but necessary to my restoration, closure & healing. Just seven weeks later I received a phone call & was shocked to learn that he fell down the stairs & broke his back & died! Grieving my tremendous losses I wrote my book/memoir, Listen to the Cry of the Child. My ministry has gone Internationally with my Humanitarian Aid work & facilitator of Beauty Out of Ashes Support Group helping survivors work through their painful pasts. We celebrated 54 years of marriage after working through my own denial & helping my husband work through his from the devesation of his father’s suicide which created a wall between us & death of our marriage which God has restored.

Our story is a true love story of redemption! I’ve been invited on The Dr Oz Show with 20 survivors of sexual assault/harassment with Dr. Robin Smith, Oprah’s therapist. I Co-Host www.NAASCA.org Stop Child Abuse NOW Talk Show in La. with Bill Murray every month. The Dr Oz Show interviewed me & 19 other survivors on his show. http://www.doctoroz.com/episode/true-crime-tuesdays-sexual-assault-during-massages?video_id=5506259898001 A film crew from CBN Asia The 700 Club came to our mission compound in the Philippines where a YouTube movie was made of this experience at the camp where a 27 year old clergy violated me. Six hundred thirty seven souls called into the show to receive Jesus! https://www.youtube.com/watch?v=ToE1Hor0sVw&feature=youtu.be

International Award Winning Author Barbara Joy Hansen of "Listen to the Cry of the Child", Coalition of Prison Evangelists Chaplain, Advocate, Warrior, Coach, Expert & Speaker is a domestic violence survivor of childhood incest, preteen crime & devastating losses including betrayal in her marriage which led to infertility & adoption as a result of her husband's father's suicide. After living with a ‘silent scream’ for 40 years, Barbara has confronted the darkness within becoming a victorious warrior! Long before #MeToo & #ChurchToo her voice was heard! She facilitates her Beauty Out of Ashes Support Group & has a voice & a God-given purpose & passion with "His Mission" to other warriors, survivors, addicts, prisoners & sex offenders. Her story has been featured on the Good Life Broadcasting Network TV-45 & can be viewed on her web site at www.listentothecry.org She's been on countless radio & TV Shows & interviewed in the newspaper media & magazines. The Author has been interviewed on Focus on the Family, Free America, W.C.L.Y. AM, W.V.N.H. FM Talk, W.M.R.C. AM, W.E.Z.E. AM., W.B.Z. "Hot Spots" AM, 120 AM Radio Network & she has received the attention from the producers of Montel Williams, Steve Harvey, Oprah Winfrey producers & was featured on The Dr. Oz Show with 20 survivors of domestic violence/harassment with Dr. Robin Smith, therapist of Oprah discussed the guilt & culture behind sexual assault - http://www.doctoroz.com/episode/true-crime-tuesdays-sexual-assault-during-massages?video_id=5506259898001 Read her story in the Milford & Metro West News: http://www.milforddailynews.com/news/20161127/milford-woman-appearing-on-dr-oz-show-gives-sex-assault-victims-hope Barbara's story was published in Prison Fellowship "Inside Journal" about "Abuse Inside the Wall". Barbara gives a face to domestic violence & sexual abuse trauma. Her book has been on the Best Sellers List & in the Christian African American Booksellers Association Catalog. The author has been invited to sign her books at two International Christian Retailers Shows. She & her husband of 54 years have overcome sexual assault & domestic violence & have served as Chaplains for Christian Motorcyclists Association & in prison ministry for 23 years. Barbara & her husband have spoken with the U.S. Military Army in Natick & volunteered for three years at a State Prison in MA. with her husband for three years to speak in a Treatment Center for Sex Offenders in Chapel. She gives hope to victim as well as offender. Surviving My Past Blog http://www.survivingmypast.net/living-above-my-fears-surviving-sexual-abuse/ YouTube https://youtu.be/SDZ4h9WFhl8 YouTube Interview https://youtu.be/SDZ4h9WFhl8 STOP CHILD ABUSE NOW talk show with Producer Bill Murray www.BlogTalkRadio.com/NAASCA Barbara's story was featured on www.NAASCA.org Feb. 23, 2019 with a call in LIVE Show with Bill Murray, producer in La. Contact her at bobbiejoyhansen@Juno.com for a personally signed copy of her inspirational memoir of hope resulting in forgiveness of the clergy that assaulted her.