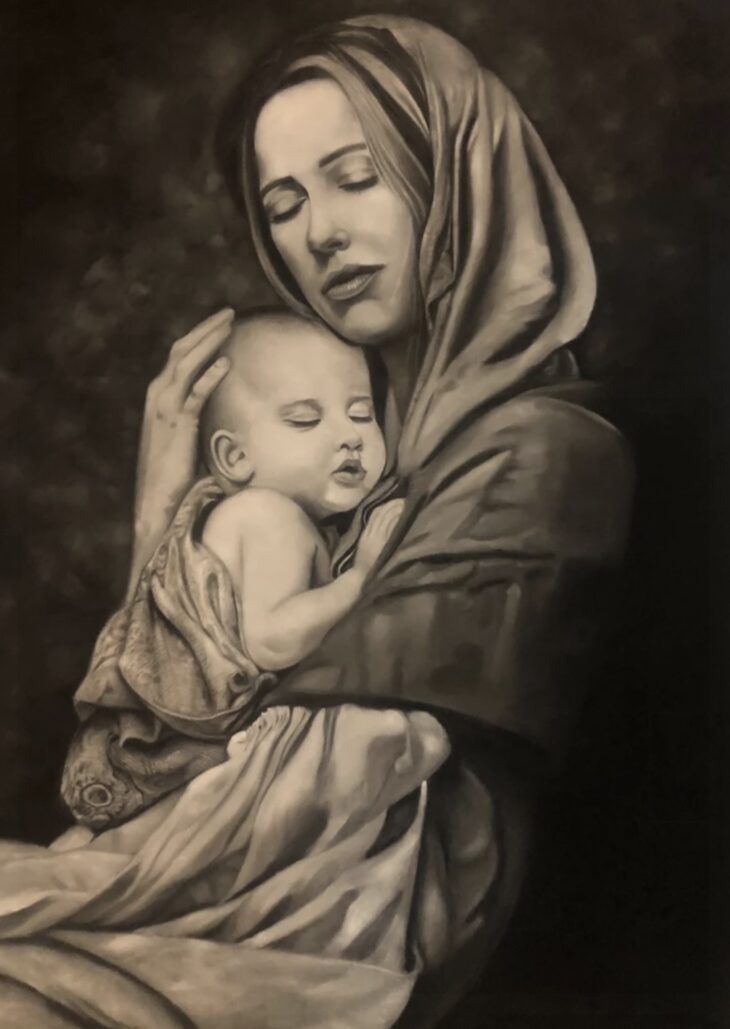 Carina Imbrogno is a disabled self taught award winning inspirational artist who began her art at the age of 40. She is a walking miracle who has defeated death many times. She suffers from a genetic disorder called Elhers Danlos Syndrome kyphoscoliosis type. Due to this disease only discovered in 2015 Carina’s spine collapsed twice having to endure many life saving surgeries. She has two rods and twenty six screws holding my spine. She has found her passion in art late in life and feels it’s never to late to do what you are meant to do. Carina enjoys the style of realism. She can work in many different mediums. Three years ago she discovered pastels and that became the medium of choice. She has created over 140 works of art since 2015. She enjoys depicting children because of her inability to ever have them. She also enjoys depicting people, pets, wildlife, landscapes, nature, still lives and botanicals. She is inspired by the old masters. She has been accepted into more than 100 juried shows and I’ve won over 80 awards. Her art is a form of therapy and also a way to inspire others with her inspirational miraculous story.
~
Photo credit: Images provided by the storyteller.