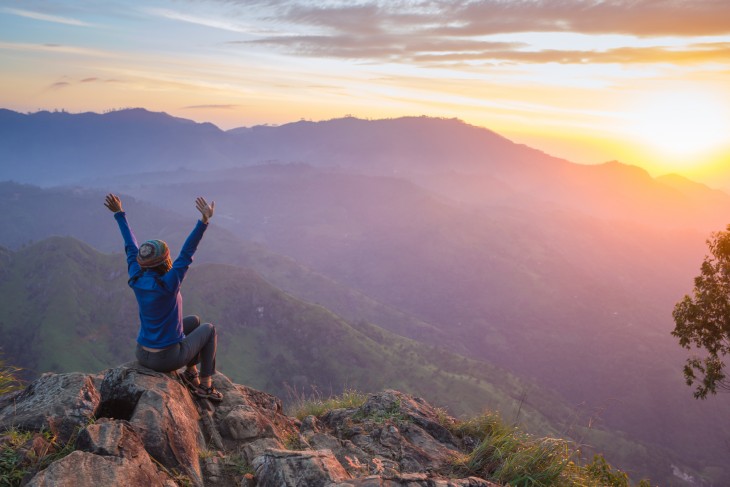 Dedication: To every woman who seeks the courage to leave an emotionally destructive relationship

I struggled for years in my marriage. There was no physical abuse. There were no fights, no yelling or screaming. There was apathy, and my attempts to discuss the state of our marriage were always shut down as soon as I initiated the conversations.

Then there was our last trip together, and I wondered how I would deal with a week of being invisible except at meals, when we actually did talk. But not about anything that mattered. Not about his lack of interest in anything that was important to me. Not about his deep-seated anger at his controlling parents. Not about therapy. Not about the fact that I could not continue living this way.

I went to a therapist and she asked, “Do you believe it will ever change? Do you believe that he will ever hear you?” No. Not ever. So I decided that I would insist that we see a therapist together. My fears and beliefs were confirmed. He did not want a divorce, but he did not want to change either. So I concluded that the turmoil of divorce could not be worse than the state of sadness that filled my every day and every night. It was not.

Now, I am free. My life is what I make of it. Rather than ask myself why I waited so long to end that bad marriage, I celebrate the fact that eventually I did. And I am grateful each day that I made the choice to LIVE my life instead of minimizing it, instead of sacrificing the woman I am and want to be.