How I met Jesus through tragedy 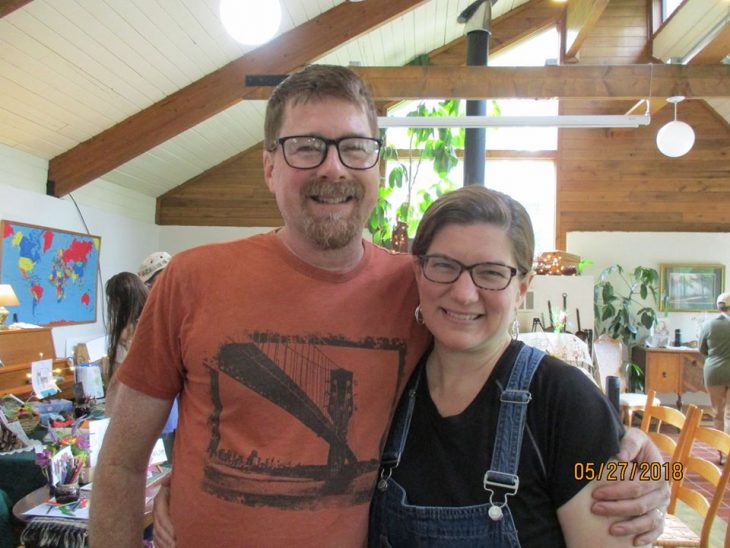 Where do I even begin? To say that this past year has been one of the toughest years of my life is such an understatement! I have been through so many hardships. From assault, being in the hospital, being placed in a domestic violence shelter then becoming homeless, to my life being turned completely around. All within 5 months!

On December 24th, 2018, at around 11 p.m. a man who I had only been acquainted with raped me. It turned my world upside down. I called 911 and had a female officer escort me down to the station where I spoke with a female detective. They did everything they could to make this process easy for me, but no matter what they did or said it didn’t take that feeling inside of me away. I felt so empty, devastated, numb, dirty, unworthy and ashamed! I went to the hospital shortly after talking with the police and had a rape kit exam done on me. I felt so scared and so alone, i literally had no one. I just wanted to do the right thing. While getting the exam some suicidal thoughts crept in, so I was forced to stay in the psychiatric part of the hospital for a few days. From there I had been placed me in a Domestic Violence shelter because I needed a safe place to go. I felt victimized all over again because the shelter didn’t really know what to do with me and wanted to send me somewhere else since I was sexually assaulted and not considered a Domestic Violence case. I stayed in the shelter for a few months, but they had no more room for me. I was forced to leave, becoming homeless and living in my car. I honestly just began to feel so hopeless…life became meaningless to me. I had already suffered nightmares every night and been dealing with the aftermath of the assault all on my own.

One day I decided to go sit in this coffee shop (Vibe Coffee) and as i sat down I began writing my suicide note because in my mind, I was done. I knew that I didn’t have to struggle with this pain any longer! As I was writing I remember stopping and looking out the window saying, “God if you are real SHOW ME!” And as soon as those words rolled off my tongue, I heard a man across the room say Jesus…immediately everything in the coffee shop became silent to me, and all I heard was these two men speaking. I got up and walked right up to both and said I want to know more about Jesus. The conversation they were having was captivating! Something about the name Jesus just drew me in! After speaking with Matt (the man I walked up to) and Matt’s Friend, Matt asked me if I would meet his wife, Joanna. Later that afternoon I met her and their two daughters! I was just in awe of how compassionate they were towards me, a total stranger! They allowed me to go eat dinner with them, and afterwards they all prayed over me. I walked away that night more curious about Jesus than ever before! What is even crazier is that the Lord connected us through Facebook the next day, and before I knew it these wonderful people allowed me to stay in their home!

I couldn’t believe it! I was a total stranger…

About two weeks later, I was sitting in Matt and Joanna’s kitchen reading my Bible and listening to Matt and Joanna’s music ( they are both Christian music artist) and this song by Joanna started playing called “Your Wonderful Mercy” and it was that song that led me

to Jesus. As that song was playing, I fell to my knees and asked Jesus to rescue me and to come into my life! It was then that I felt fully alive and so loved!

Ever since the day I got saved I have learned that what was once my tragedy has now become my testimony!

I want people to see and know that what was meant for evil, God used for my good! I may not have known Jesus during the assault, but it was through the assault and meeting Matt and Joanna Black that I was Rescued and Saved by a loving God! I now attend “The Bridge” house church every Sunday at Matt and Joanna Black’s home. God has truly done so much in and through the Black Family! They allowed me a place to stay until I was stable enough to get back on my feet and they have shown unfailing love and support every step of the way! They continue to support me on this newfound journey of sharing my story with others!

I am from South Carolina. I am obsessed with Coffee and my Bible! :) I am now a Christian and i absolutely love serving my Lord!