From Abuse to Successful & Free 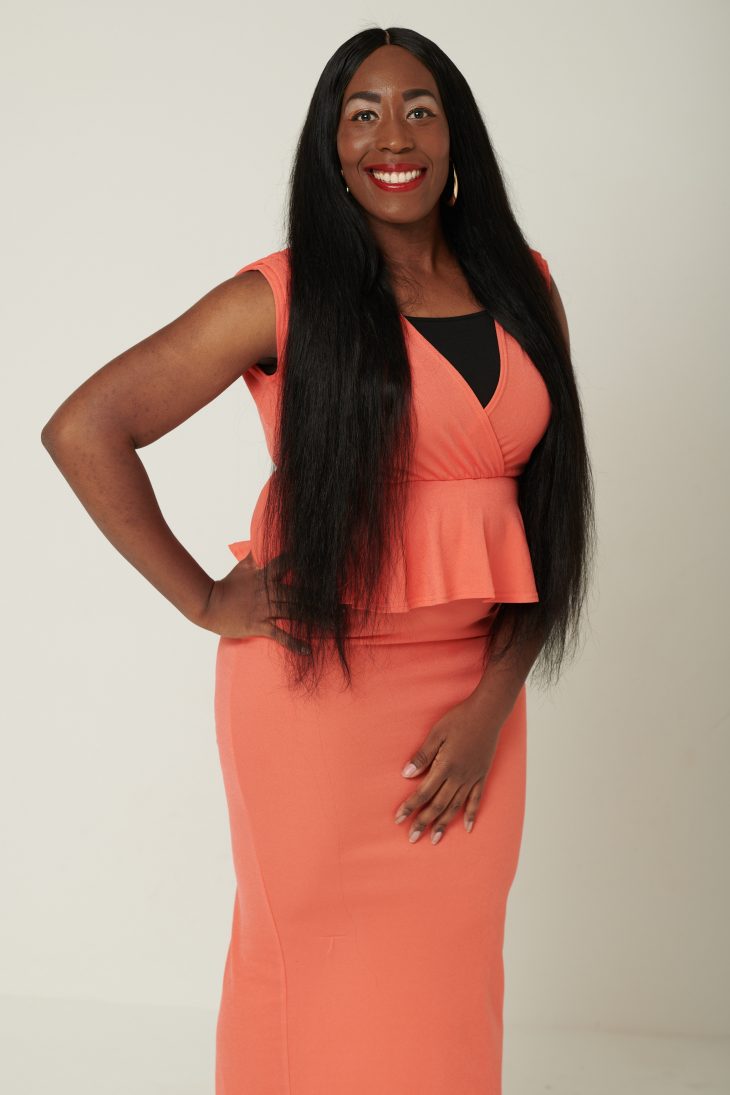 Trigger warning: Before reading this post, please be aware that it contains descriptions of childhood sexual abuse.

In a world where mental toughness is much needed right now, I would love to share my story on as many platforms as possible and inspire others and women around the world: how I went from abuse (sexual abuse, forced adoption, running away from home, substance abuse, domestic violence) to successful & free today.

Becoming the focus of certain older males in their 20s, who began to start kissing me and showing me sexual attention when I was around 7-8 years old was not something I knew was considered as child sexual abuse. Then, I was adopted by my father’s sister at the age of 10. She adopted me and 3 cousins of mine. Our parents said yes so we left Africa for France. When we arrived there my aunt instructed us that we must always tell people she alone is our real mother and that we are real sisters, not cousins. It was tough for me to be told that I couldn’t tell people that my real parents back in Africa are indeed my parents and that I have 4 brothers and I don’t have any sisters. The clothes and hairstyles chosen for us would get us to be seen as weirdos at school. I was unhappy.

That led to many things including me running away from home, getting involved with gangs in the neighbourhood who sexually abused me, I couldn’t talk to anyone about it after it happened, then I could stay with them when I ran away from home but in return I had to give them sexual favours. Sometimes after they were done hanging out and they decided to go home, it was 3am or 4am, I couldn’t exactly go ring my door bell so I would hide somewhere outside (literally), get some sleep and then go to a friend’s house in the morning to have a shower, borrow some fresh clothes and I would lie that I slept at that friend’s house when I would come back home. The gang guys weren’t my friends, they would throw stones at me when they saw me in the street during daytime. Big brothers in the neighbourhood forbade their little sisters to ever hang out with me again. Some friendships stopped overnight.

After moving out of France completely traumatised and having all these secrets, I met my ex-husband who was regularly consuming Cannabis, I started consuming it too and our relationship became violent. We used to fight and the police had to be called. We fought and made up. When I was pregnant at the age of 20, I was told to have an abortion and get a degree before starting a family. The abortion was done through vacuum aspiration, I saw it all, it was the most horrible experience of my life.

My ex-husband (who was my boyfriend at the time we got married later) and I then left Germany and moved to the UK. And I was pregnant again and had my first son. I would party, smoke cannabis every day, drink alcohol, my ex-husband and I would fight. I was sent twice to a psychiatric hospital for a period of 7 days each time, I had suicidal thoughts at some point. When social services started court proceedings to take my first son away, I went back to church and turned my life around.

MY MOST POWERFUL ACHIEVEMENTS AND WHO I AM TODAY:

– Today I no longer smoke, consume Cannabis or drink.

– I am divorced and that is not stopping me.

– My first single ‘THIS WOMAN’ https://youtu.be/1RngZh0TcVk was released in 2020. I have 7 more songs coming out this year. I am working with a 3 time award winning music producer.

– I have auditioned in front of big casting directors in the hope of landing a movie or TV series role.

– I launched a charity initiative called The Gift Programme which serves the underserved worldwide and has helped over 400 people in Africa and Pakistan.

– I am a finalist in the Miss British Isles Elegance Beauty Pageant this year.

– I am launching my first online course in a couple of weeks.

I am free, I am successful and I am doing it all as a single mother of 3 beautiful children.

I want to tell every living soul, every woman on earth that their broken past doesn’t have to be their future, everyone can overcome and become the best version of themselves.

I am a Success Coach, TV Producer, Singer & Actress. I help people from all backgrounds redefine themselves to become high-performers and authorities by giving them the strategies, secrets and tools for success so they create the big impact they desire in the world.