Empowering Girls and Women to Achieve their Potential 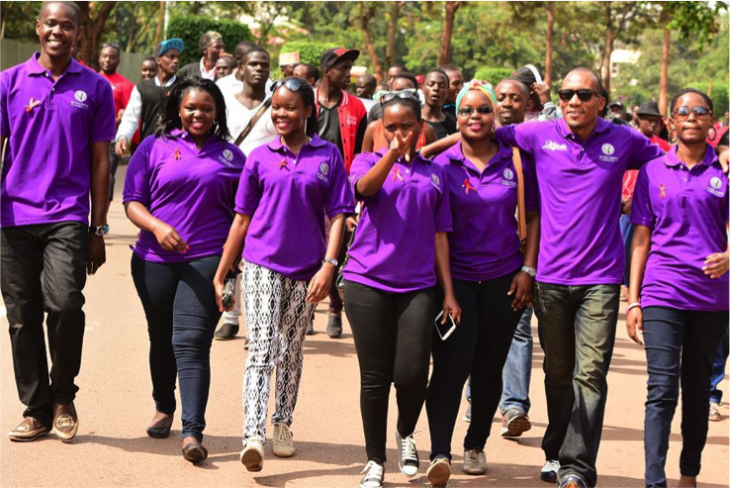 It was a startling discovery five years ago that prompted me as a then 21-year-old girl in Uganda to found Go Girl Africa.

My inspiration came from a chance encounter with a young cousin who had been sent away in disgrace when she became pregnant at age 15. At first, I thought the girl was living in the village and being cared for. Instead, here she was, roaming a city street—as a sex worker. When I asked her cousin why she turned to sex worker, the girl simply told me that she had no choice. She had had her child and needed to survive.

These shocking circumstances left their permanent mark on my heart. My cousin (let us call her Sophia, for now), is not the only one in this condition. The problem is bigger. Girls, especially in conflict-affected countries like Uganda, are 90% more likely to be out of secondary school due to pregnancy related reasons than their male counterparts.((*1)) Uganda retains one of the highest rates of adolescent pregnancy and early marriage in sub-Saharan Africa. A study by Jain & Kurz (2007: 14) ranked Uganda 9th among the top 20 ‘hotspot’ countries for child marriage. Teenage pregnancy and early marriage have far reaching negative social and economic consequences at individual, family and national level. Social consequences include early school dropout, lost development opportunities for adolescents and their children and high poverty levels.

Unfortunately, significant gaps in most development programming undermine the extent to which society can benefit from girls’ leadership for both peace and equality. While youth includes girls and boys, young women and young men; most youth-oriented peace building policies and programs often target young men. Those that aim to enhance girls’ and women’s participation often fail to include adolescent girls and young women. This leaves girls and women excluded from development efforts, and leads to further marginalization.

Needless to say, each year of secondary education for a girl correlates to a 25% increase in wages later in life, so even a slight investment in girls can have a substantial economic impact. Girls and young women have the capacity to be strong partners for peace and security.

After my encounter with young Sophia, in 2014, I launched Go Girl Africa (GGA), with one major aim: “to help vulnerable girls create legitimate sources of income that do not place their health and lives at risk.” My work with GGA has earned me a Fellowship with USIP’s ((*2)) Generation Change program, which trains young civic leaders in the Middle East, Africa and beyond with leadership skills and connects them to support each other in their difficult work.

I have a mission to inspire positive action among girls and women everywhere to challenge the status quo and be the best they can be. I believe girls and young women have enormous, untapped potentials and can be very effective in instigating positive change in their communities.

For God and my Country!