Will the digital freedom restrictions have an impact on women’s mental health? 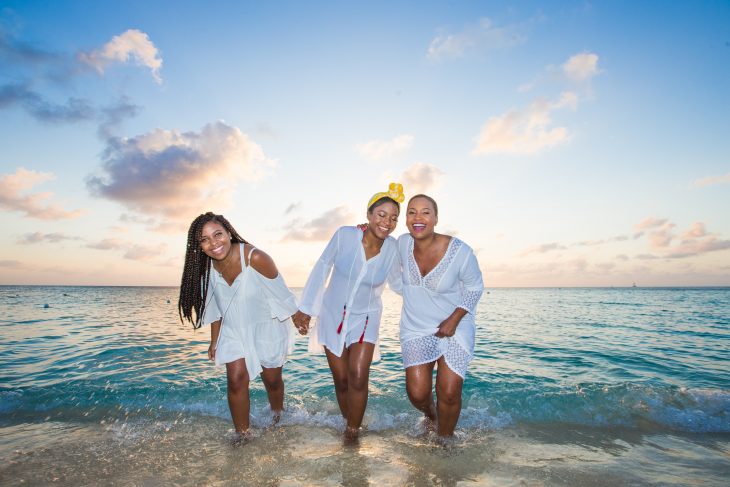 From loss of jobs to loss of loved ones to loss of freedom, the COVID disruption has brought about a climate of uncertainty among all generations, especially women. Falling incomes, job uncertainties, isolation, social restrictions have impacted women during the pandemic.

In South Korea, there was a 7% increase in suicide rates among women. 1,924 women in their late teens and 20s committed suicide in the first half of the year. Less than a thousand kilometers from South Korea, in Japan, the economic crisis has impacted women, which resulted in female suicides jumping up by 40% in August 2020.

As World Mental Health Day 2020 focuses on investing resources towards improving mental health, the world needs to invest in a broader mindset towards improving the mental health of women. And that can only happen by giving them their due freedom on both fronts – digital and physical.
Restrictions on digital freedom.

In its last survey that was conducted in 2018, ‘Freedom on the Net’, a comprehensive study of internet freedom in 65 countries around the globe, covering 87 percent of the world’s internet users. It tracked improvements and declines in internet freedom conditions each year. Of the 65 countries assessed, 26 had been on an overall decline since June 2017, compared with 19 that registered net improvements. The biggest score declines took place in Egypt and Sri Lanka, followed by Cambodia, Kenya, Nigeria, the Philippines, and Venezuela.

In Egypt, with influencers imprisoned for ‘violating public morals, and the values and principles of the Egyptian family’, the question being asked is if the alleged wrongdoings are being tried under the correct legal charges, or if broad cultural grey areas are replacing the legal black and white. Egypt, and especially her youth, has repeatedly shown the world the desire and willingness to be a valued member of a global, digital community. They are now at the cusp of another transition.

Digital media censorship?
In Germany, instead of censoring the content shared by its people, it introduced a law called the ‘Network Enforcement Act’ or NetzDG in 2017. NetzDG obligates all social media platforms with over 2 million users to delete any content that promotes hate speech or offends religious sentiments posted on their platforms within 24 hours from the time of posting. NetzDG is effective because when a social media platform fails to delete the content within the stipulated timeframe, NetzDG punishes the violating company with steep fines of up to 50 million euros for non-compliance.

Laws need to be applied to content that clearly incites danger – whether to do with individual harm, mass violence, or national security matters. Governments need to listen, to adapt, and to harness their energies, rather than impose unreasonable expectations. There needs to be a new social compact to meet the youths’ desire to express themselves freely, and, at the same time, respect societal values – one that is achieved by consultation, not coercion.

While social media platforms, whether, due to their own aggressive content guidelines, or the restrictive framework set by the countries they are being used in, are proactively deleting content that’s even remotely sensitive, it must be remembered that over-implementation of such censorship is a violation of human rights law under Article 19 of the International Covenant on Civil and Political Rights.

Any censorship that misleads people at large must be censored. Only then, can we pave the way for a more transparent future. Many countries have shown that highlighting and recognizing influencers with positive social messages can have an impact on the wider pool content being created. At the same time, authorities need to recognize that it is not feasible to impose ‘One Country, One Culture’, as the Internet already provides spaces and content for every imaginable interest group. This seriously impacts the mental health of today’s youth especially women.

Thankfully, the power of the internet and digital allows us to step beyond closed doors. Unfortunately, for women, their right to freedom is curbed and trampled upon even in virtual space.

Are we ready to support them?

Jackline Wolley is a writer based in South Africa, she keenly focuses on women's well-being and generates awareness on the importance of mental health.