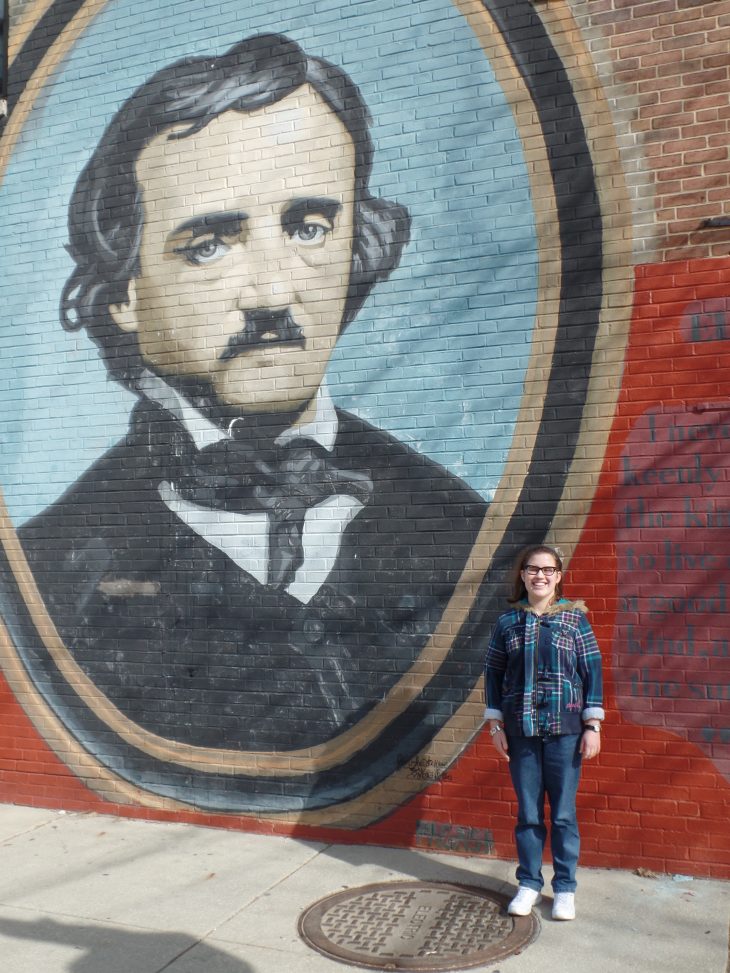 It was a Wednesday in 2019. It was in the spring. My mom was angry at me about putting hand sanitizer on before bed. She really was being bad that day. At supper, she blamed Kida for what I did. Kidagakash “Kida” Nedakh is the deuteragonist of Disney’s 2001 animated feature film Atlantis: The Lost Empire and its 2003 direct-to-video sequel. She is the daughter of Kashekim Nedakh, King of Atlantis. I have decided to ignore Kida for a while after, but now I liker her again. That was an incident before the Bajoran Incident. Crazy!
~
Photo credit: Image provided by the storyteller.