Power of the Scar 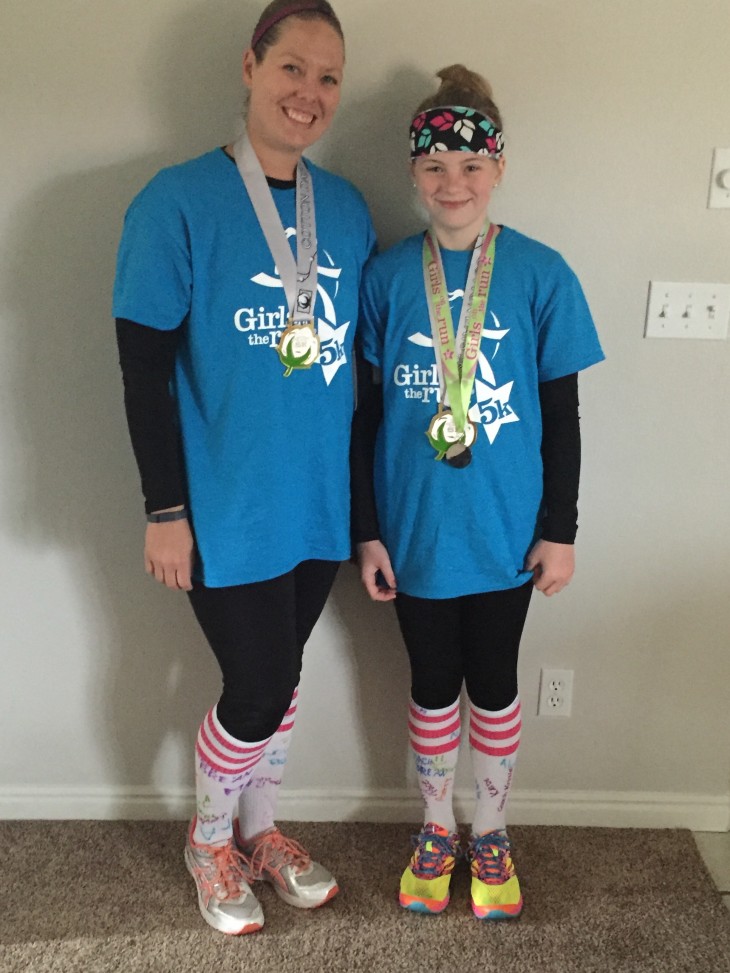 I am amazing because I’m a survivor! My story begins at a time when I was a young girl. I was raised by a single mother, and had a drug and alcohol addicted father that was in and out of my life. I never truly felt unconditional love from either parent. Even though my mother tried to show me her love there was always something missing. My entire childhood I struggled with finding my place. I was very shy, withdrawn, and never had any self confidence. I struggled to fit in with the groups at school and in my neighborhood. I was often bullied and the easy target to many of other girls jokes. I never told anyone about how I felt, or was being treated because I felt I would become a burden to them. All I wanted was to just fit in and have friends. At the age of 11 I was attacked by a random stranger at a park I went to frequently. My attacker ended up cutting my right cheek, and I spent an entire afternoon laying in the emergency room for 4 plus hours as a surgeon placed 152 stitches to close the wound. I remember thinking to myself why me? How am I going to deal with this? How bad will it look? After the surgeon was done I was allowed to use the bathroom. As I walked into the bathroom I remember entering the room with my back turned away from the mirror. I took a deep breath and found the courage to turn around. As I turned around I found myself looking straight at my cheek. I leaned in closer to look at myself and broke into tears. As the days, weeks, and months went by I dealt with many people staring, whispering, and asking me about what happened. It got so bad that I didn’t want to go out in public anymore. Until one day a girl at school came up to me and said that she felt bad for what happened to me and that she thought I was very brave. Brave? Me? Really?

As the years passed my personal and home life never got any easier. In fact things got so bad that I ended up having to move to another state, and live with my Aunt due to my mother’s alcohol problem. I once again felt all alone and struggled to fit in with the kids at my church and school. I once again had to deal with many people staring, whispering, and asking me about what happened to my face. Only this time I received compassion not bullying. A few girls from my high school came up to me and asked if I wanted to hangout with them. It was nice to have friends who were compassionate and liked me for who I was on the inside. They eventually asked about the scar on my face, and I told them my story. This is when I really learned how strong and self accepting I had been all this time. It was the reaction, and the comments of my fellow peers that helped me realize that I had learned how to love myself after all the struggles I had faced over the years. My confidence began to grow, and I was finally able to stand with my head held high, and be proud of what I was able to overcome. As my high school years passed and I moved into adulthood I still was faced with people asking me what happened. As usual I would tell them my story and also the challenges I faced with my childhood. I had a lot more courage to talk about the personal inner struggles I faced as a child as well. Over the years I have learned that I could use my story and childhood to help others either know they are not alone, or help them find compassion and understanding for other people’s situations. I have been offered many opportunities to have plastic surgery to remove the scar, and have what people would call “a normal life”. I seriously  contemplated having the surgery to relieve myself of the  burden of always having to explain my life. After many months, and years of contemplating the surgery I decided that I wanted to keep my scar. After all it is apart of me, and truly helped me with who I have become today. I thought about my future, and what would I say to my future children one day. How could I ask them to love themselves, and to be confident in who they are if I wiped away the evidence of my own? I went on to marry my high school sweetheart and give birth to two beautiful children. First a son, and two years later a daughter.

As the years passed and my daughter was now around the age of when I was faced with all my struggles an opportunity presented itself. My daughter came home with a signup sheet to join girls on the run. I signed her up thinking okay she wants to learn how to run. It wasn’t until the program began that I learned that this was much more than a running program. We went through the guide book after every practice, and that is when I realized that many of the topics we were talking about were the exact struggles I faced as a young girl. The program provided me with the opportunity to share my story, and experiences with my daughter. I saw the growth and self confidence she gained in just one season. We both were hooked, and she has enjoyed many seasons of girls on the run.

I decided a few years later that I wanted to take my involvement with girls on the run one step further and become a coach. I wanted to make an impact, and help the girls of the next generation. As a coach of 3rd-5th graders I have had the privilege to watch the transformation of the girls from the beginning to the end of each season.

In the beginning of the 2016-17 season’s I moved on to coaching the 6th-8th grade Heart and Sole program. As the spring 2017 season began I learned about the struggles the girls were facing at school. I had the challenge of coaching a group of girls that truly didn’t get along. In fact a few of the girls were the actual bullies to others girls in our group. I knew in that very moment I was not going to allow these girls to continue down this path. I took each lesson and applied it to the situations they were facing at school. I shared my experiences every chance that I had. Some practices were easier than others, but as the season went on I began to see a change. The girls were finally getting along! I checked in with the school to see how my GOTR girls were doing in their school environment. I was happy to find out that many of the girls were hanging out together. They were sitting together during lunch time. They were forming a bond, and working together to change the environment around them. I was instantly filled with tears, and goosebumps! It was not easy for me to share my childhood experiences with them, but this season I realized the true value I had as a coach. I got to see the impact this program brings to these girls lives right before my very eyes! I got to witness the tremendous growth in each girl! As the season ended with our final 5K I could not be more proud to be their coach! As each girl crossed the finish line with smiles on their faces you could see the self confidence they have achieved! My mission continues as I will do everything I can to make sure the girls of this generation never go through another day without knowing their self worth, self confidence, and the footprint they can truly make in this world! Yes, I am a woman, a mother, a wife, a survivor, but most importantly I am a GIRL ON THE RUN!