Nobody of a Soldier 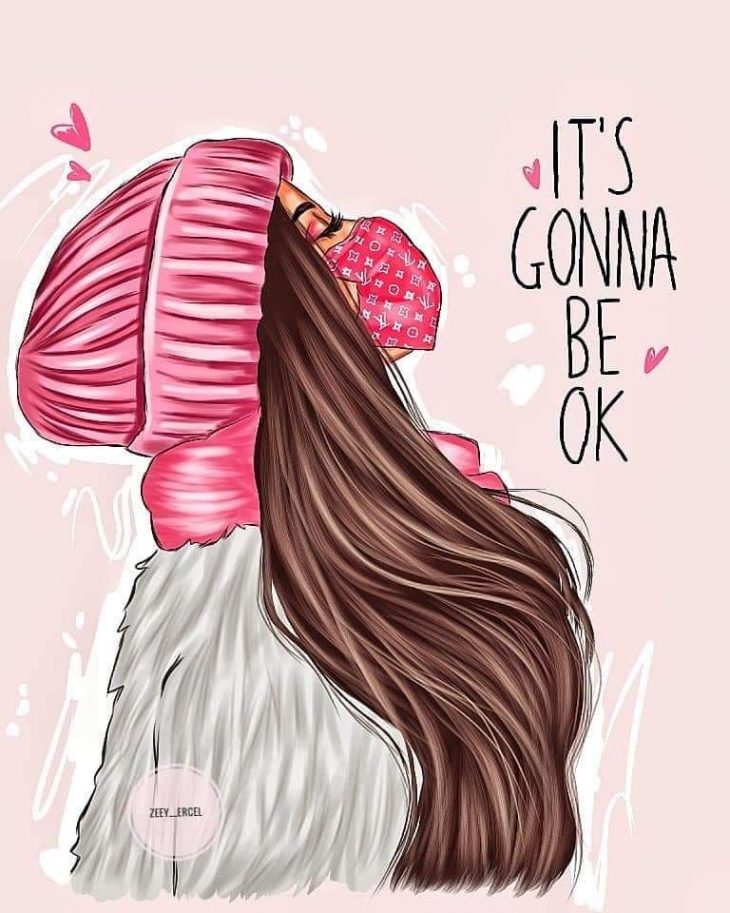 Dedication: Anyone who really needed to see this.

I really don’t know how to start, as far as I see it, until the past year my life has been rather dark. I turn 30 this January 2021.

I guess its easiest to start at the beginning, walking through my childhood. Born the third child of four, I was assigned female at birth, but I was actually intersex; testicles in place of where my ovaries should have been.

To put it simply I didn’t develop like most girls and had boyish characteristics, especially once puberty hit. But this wasn’t my only struggle, I had an alcoholic pedophile father who’d get me drunk and take advantage of me until I was eleven or twelve; an alcoholic stepdad who occasionally used cocaine and was emotionally abusive(and still is to this day). And bullied by other kids for being different.

At fifteen I gave up on trying to be a girl and had my mother change my name, and legally changed my gender at eighteen to male. I wasn’t happy, I was suicidal and terribly depressed, our house didn’t have hot water or heat for several years, and I just isolated hiding in my room… at that point I was becoming aware I had multiple personalities, I couldn’t keep friends for more than a month because everyone thought I was insane…

I spent multiple years like that, at twenty-five I made the choice to try to fix myself, got a job, started therapy, and saved up enough to move out. At that point I still wasn’t happy and decided that life as a man wasn’t for me, started my recovery back to female at twenty-six.

It sounds like things were getting better for me at this time, and it was, but I was also about to make the biggest mistake of my life. I started smoking weed and drinking, the hidden addict I wasn’t aware of came out.

Didnt take long before I met someone who introduced me to meth and heroin… I was instantly hooked. We did everything at once, meth, molly, alcohol, weed, heroin, and sex. I couldn’t tell if I was in heaven or hell.

All of that came to an abrupt stop though, I woke up to found her overdosed, she was dead in the corner of the bedroom. I tried to kill myself, took a drug cocktail and put a gun to my head. There was no bullets, and my body somehow metabolized the drugs without killing me.

A month passed before I was admitted to a psyche unit; inside I would curl into a ball and cry in the halls, tell people I was going to kill them, and everytime I looked out the window, I just wished everything was on fire.

I went home to my mom and stepdad two weeks after being in there, I isolated for eight months and would occasionally threaten to kill my stepdad. His drinking and emotional abuse pushed me to the edge. I went back to psyche for another two weeks and moved in with a friend’s parents. I hid I was an addict from them…

They helped me get my life back together, a job, a place to live, and once I was on my own, I picked up crack and heroin like candy from a convenience store… was having un protected sex with random men, sharing crackpipes and needles, and drinking expensive whiskey…

I was truly lost this time with no one to depend on. I lost my job, and was stealing from my landlord… I had no other choice, it was time to get help.

So, I went back to psyche, it was a bad idea because I had to detox, but it was probably the best place for how my mind was at the time. My mom helped me find a rehab, where I ended up spending two months. Moved to a sober house after, and within a month I was drinking and smoking weed again. I got kicked out onto the street, I was homeless, I had no reason not to use now! My mom called me though, literally as I was walking to a dealer, and asked how I was. I broke down and just cried into the phone, after calming down enough she got the picture and drove almost three hours to get me.

I decided to really make an effort this time, I got a job and just stayed with her and my stepdad and helped them pay bills. But again I had enough of my stepdad and walked out, it was summer 2020 and it was better to sleep outside than listening to him.

I ended up drinking while on my own and called a sober house, where I’m currently staying. I’m currently fourteen months clean from heroin and crack, and three months from alcohol and weed!

Today I have a safe place to sleep with people around me I can talk to, life hasn’t been easy, but its starting to finally look good.