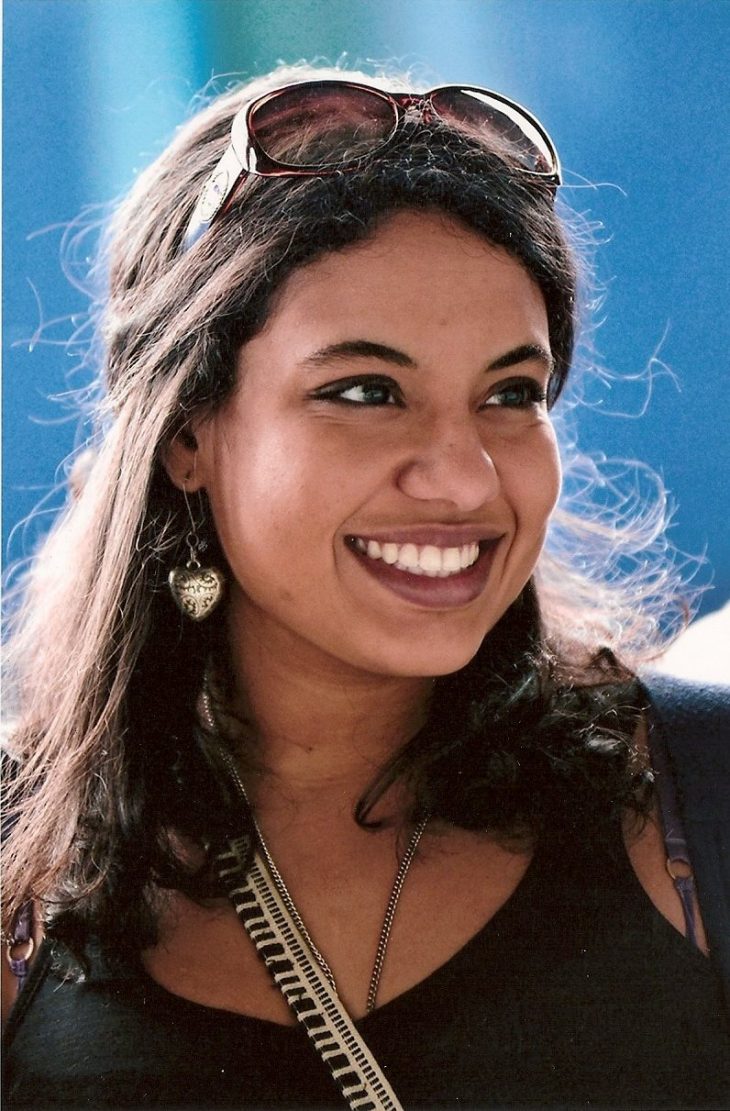 I am asked more often than I thought I would be how I got to where I am today.

It’s a position I wouldn’t have believed I’d be in ten years ago. When I was nineteen, I was close to exhausting the articles, listicles, and books on the ‘Right Way To Live Your Life,’ and walking away with my head swimming with conflicting, and often irrelevant, standards against which to measure myself.

Growing up as a mixed race kid in a culture different from my parents’, I was still figuring out my priorities and what made me happy. I was unsure of the future after a financial calamity brought the global economy to its knees and was feeling internally at war with myself, not unlike many nineteen-year-olds. I could find no real answers.

At 21, I earned a degree in Spanish and English Literature (which my scientist parents gamely tried their best to pretend they were happy with) and graduated with a stack of volunteer work under my belt, determined to change the world.

At 23, I was home, unemployed, and searching for career experience after the job market hit me with the reality that a fearless attitude was insufficient on a resume.

At 26, I got a Masters degree and a fellowship in journalism that had me traveling from Chicago to New York to Mexico City to Berlin, guzzling coffee and squeezing in foreign language classes whenever I wasn’t working.

Now, at 28, I am in marketing and just now beginning to figure it all out after nearly three decades, multiple relationships, two degrees, and a mountain of debt.

There is a sea of opinions on how you should live your life, especially as a woman. Finding your own true north is a complex and constantly changing art. When we are young, we think we have a great deal of control over the direction of our lives, and that our character will be reflected in our ability to follow through on our plans.

Life will surprise and frustrate you in astounding and equal measure. Your character and your strength as a woman will mostly like not be the ability to bend life to your will, but to absorb the punches, weather the disappointments, and continue forward, with compassion and heart, courage and good humor.

To everyone who asks, I have to gently admit, I don’t know how I got to where I am today. I stumbled, blindly and often foolishly, until I found my footing. But I can also say, it has been the greatest challenge and greatest joy in my life to discover that there are no signposts except for the ones we carve and erect for ourselves.