In Bloom Not Broken – Mental Health 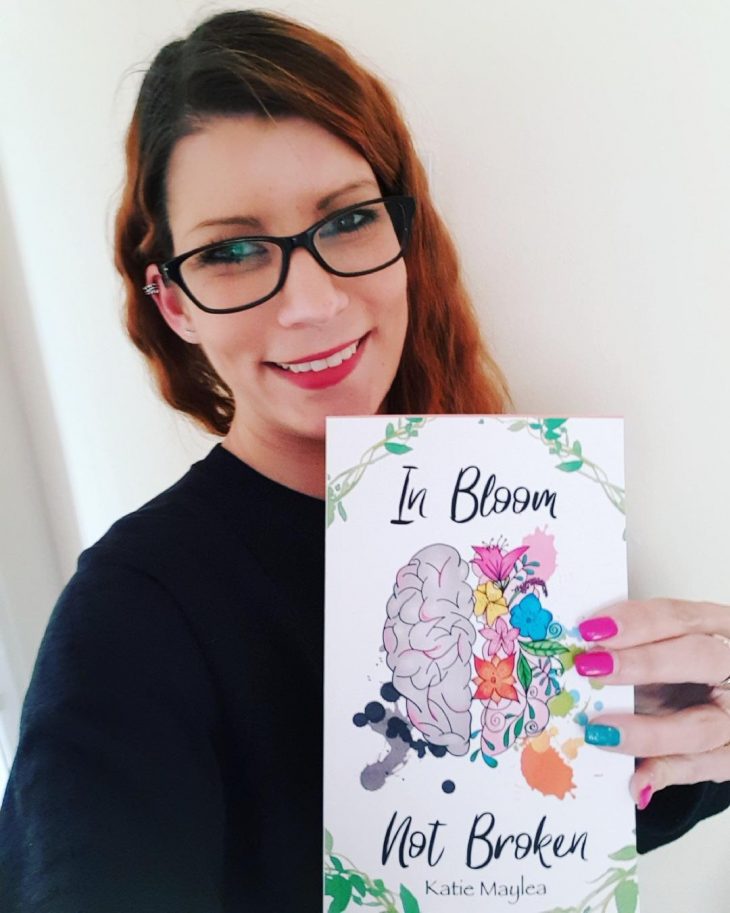 I have suffered with mental illness for most of my life starting with self harm and depression at the age of 14 which then led to anorexia in my 20’s and later being diagnosed with bipolar disorder. I have had 6 hospital admissions and been through the system and experiences NHS and private care as well as crisis teams feeling like there was no hope and I was never going to get well.

I dropped out of the NHS system for 4 years at one point due to being told by psychiatrists that “self harm is childs play” and another shortly after wanting to end my life that my problem was that my life was “boring empty and pointless” despite having experienced what I now know to be a manic episode with psychotic features and showing him a private assessment report with a bipolar diagnosis that he ignored and when he was challenged later that week by my partner walked out of the room.

I now want to raise awareness not only on mental health and encourage others to speak out and know that they are not alone but also about treatment and gaps that I still know exist in the system and people who’s stories I still hear online that are still getting poor treatment that really does in some circumstances have the potential to make or take a life.

I have had negative experiences with crisis teams also, whereby after telling them of thoughts I was having regarding ending my life by jumping in front of a train and that I had been thinking about doing it and the thoughts that I had been having to be told to “contact them if it got any worse” I think it is so important to raise awareness of the importance that crisis teams have to play in saving lives and that conversations like this have to be taken seriously.

After a long battle from age 14 to my last hospital admission privately in 2016 which changed everything for me just because I was listened to and treated accordingly which could have happened so much sooner and potentially saved so much pain, I finally started to get better and now wok hard to share my story and raise awareness on mental health. It really highlighted to me what a difference good treatment can make and this shouldn’t be exclusive only to those that have private insurance or a lot of money. This is how mental health treatment should be in general.

I have a blog and website http://www.mentalhealthjourney.co.uk/ where I blog and vlog about mental health related issues and also send “Happy Post” free to those struggling with their mental health which is usually a handwritten card to make someone feel less alone.

I volunteer for SHOUT the new crisis textline which has been launched by the Duke Of Cambridge this mental health awareness week for those in crisis as I know how a moment of having someone to talk to can literally save a life, I am training to be a counsellor after many years of thinking I never could and carry out my own projects within my local area to raise awareness on mental health as I believe the smallest things can make a big difference to someone.

I have also written a book about my experiences that I wanted to be very raw, honest with no heirs and graces including diary entries spanning years from experiencing depression, self harm, anorexia and psychosis as well as highlighting the treatment system and where and why I think some things need to be improved which is available on Amazon here

I want others to know that even though it can feel impossible, things really can change and to give yourself time. That can be so hard when things feel desperate but I am so glad that I am still here and you will be too, just keep going and don’t give up on you.