Baseball: A game for boys AND for girls 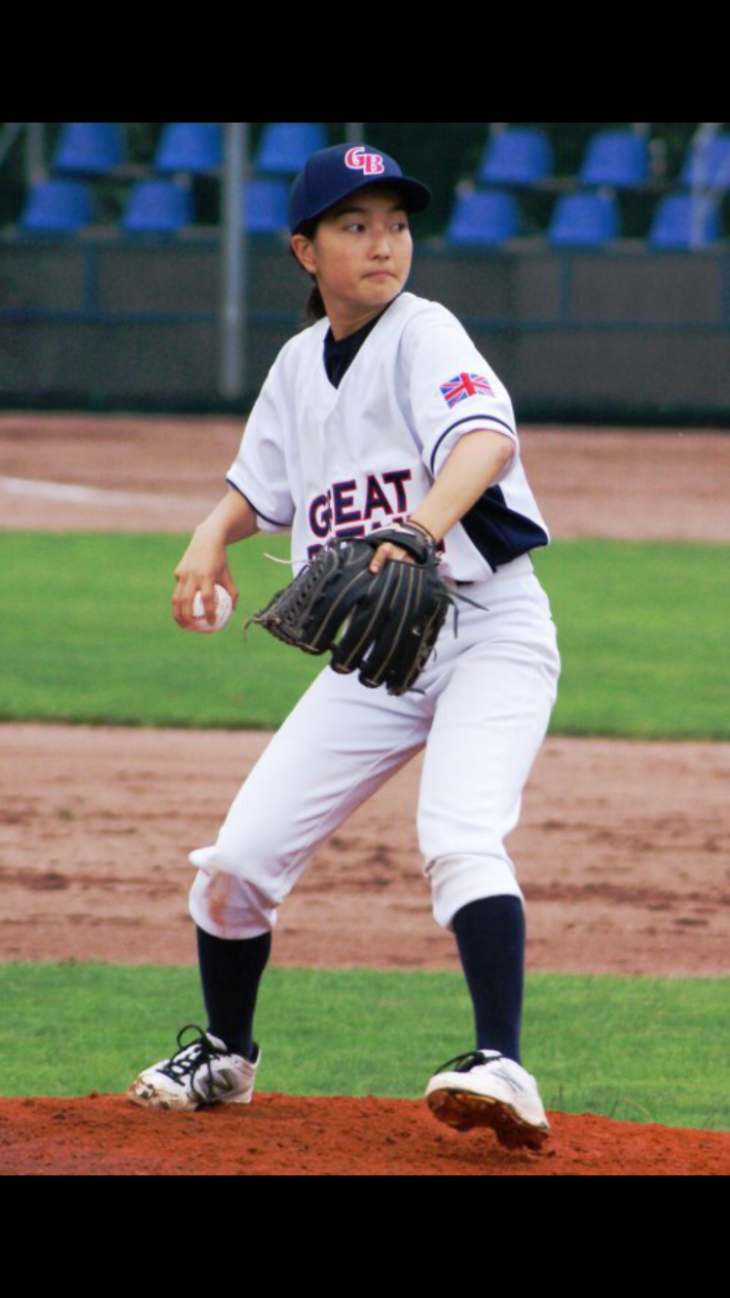 Dedication: To all girls who never had the chance to pursue their dreams just because it wasn't the normal.

My name is Laura and I want to share my story about Girls playing baseball.

When I was 6, I moved to Tokyo with my parents and immediately discovered baseball, the most popular sport in Japan. I loved the atmosphere at games and spent time at the local batting centre and playing catch with my father. Soon after,I signed up to play at the American Club – without realising it was a ‘boys’ game’. In 2010 I joined a local Japanese team and trained hard. The coaches were strict! The devastating earthquake and tsunami in 2011 meant I never got to play a game with them before returning home to London where I joined the London Mets (baseball is very rare in the UK!).

One day, the Mets’ ace pitcher was injured and I was chosen as his replacement. I was reluctant to try because I knew I could throw but I did not know how to pitch. Little did I realise that would be the start of my pitching career! The London Mets played in the European Club Championships 3 years in a row and we successful in all.

In addition to my baseball career, I have also represented Great Britain on the under 13, 16 and 19 softball teams, travelling to a number of European and World Championships in Europe and the USA.

My ambition is to pursue my baseball career while studying at university in the USA.