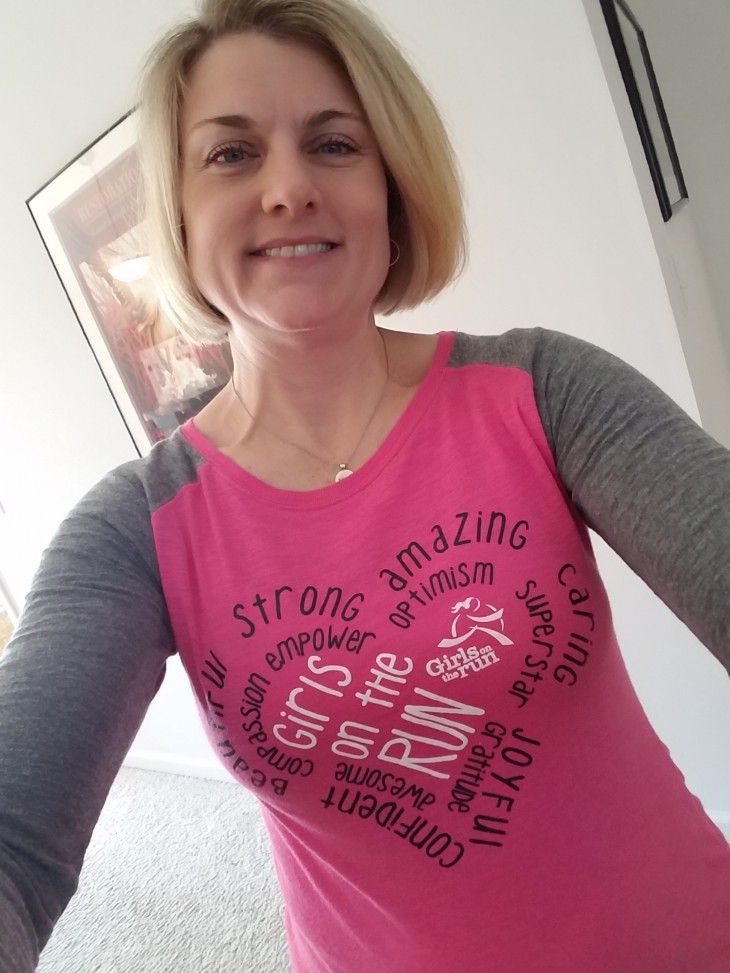 From 2000-2009 I was in a weird, I’m not me place….. 1st marriage ended after 14 months….Never really fixed the “why” I was where I was and how I felt about things after it ended….2004 I met husband number 2….We married in September 2005 and moved from North Carolina to Florida (he was in the Air Force and we moved to a new base). (I’m originally from Indiana and had moved to North Carolina with husband number 1).  At first I thought the things that were going on in our relationship were my fault – because that’s what he led me to believe. Name calling and not your normal name calling – names I can’t write here, constant yelling, giving me an allowance (even though I worked), belittling me about my looks and weight, calling my dad to “tell on me” for things that happened, telling me I don’t deserve things, comments about my college degree and that is was useless (I have a degree in education)…..I could go on, but I think you get the picture. In 2007 he left on his 2nd deployment to the Middle East….For 8 months I was “me” again – A friend told me that I had a backbone when he was gone and was an inch tall when he was home. He came home in October 2008 and things went from bad to worse…………… I finally realized that the way he was treating me was verbally and emotionally abusive and decided one day in January 2009 that I’d had enough…Well, I’d decided and then when I found out he had a girlfriend that solidified my decision. I filed for divorce (he had wanted one, but wanted to avoid lawyers since he really just wanted me to go away and to not have to pay). Once I filed, things went from worse to way worse. I lived with a friend in Florida for 10 weeks until I could get my dogs and leave to come back to Indiana…..It wasn’t all that pretty when I was in another state, but my lawyer handled it and things were over in January of 2010. I moved home in April 2009. I started running in June of 2009. Running became my therapy as I had 9 bad years to undo….I had 5 years of emotional/verbal ick to undo. Those country road miles became my therapy. I cried. I yelled at him in my head. It took me a good 18 months to undo it all. Some days it still creeps back into my head. I let it linger for a moment and then I move on. It doesn’t define me. Other things define me – Running, sewing, and the love of my dog and husband, my love of Brooks Running….and on and on. Running has been my saving grace. My therapy when needed. I also found a passion when I began to work with Girls on the Run of Northwest Indiana – How I wish the program had been around in the late 80s when I was in elementary school. I might have found my voice then….and not had 9 years of “I’m not me”….. However, I’m glad that I can help the girls of today find their voice and their me and their passion.

I’m from rural Northwest Indiana, a graduate of Indiana University – Bloomington with a degree in history education. I am now the Recreation and Wellness Director for Porter County Parks – I’m still teaching, but in a different way. I never really planned to marry again. I met my husband Josh (or The Fisherman) when I first moved home in 2009 - we began dating in June 2010. He proposed Christmas Eve 2013 and we got married in March of 2015. He makes me laugh, loves my dog and supports my running and sewing passions.