For Every Door That Closes, Another Opens 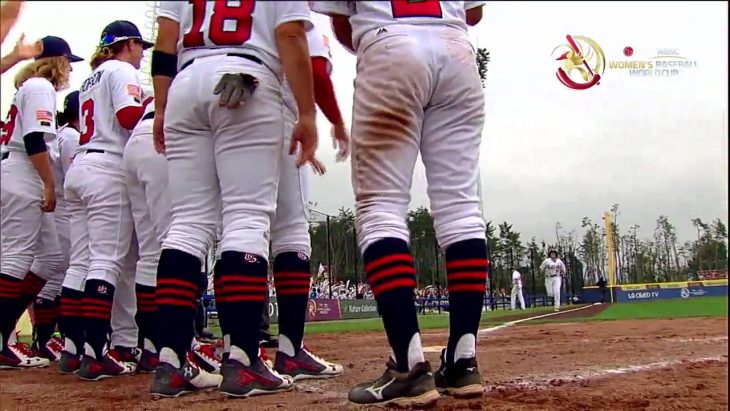 I’ve always struggled with my gender identity. Growing up, I started playing baseball because of my older brother. I was always the only girl on my team, but it never bothered me until I got older and all the other kids on my team started getting stronger and I felt like I was getting left behind. It seemed like my time as a baseball player was coming to an end because I was a girl and I felt weak and powerless. All I saw were closed doors and I didn’t recognize how lucky I truly was until I was about 15 years old and I was introduced to the world of Women’s Baseball. I started attending Women’s Baseball events around the country and I was even able to travel to Korea to compete in an international women’s baseball tournament. My goal is now to make the USA Women’s National Baseball team and represent my country while growing the sport of baseball for other girls like me. Who would have known that the very thing that I hated most about myself was the thing that would bring me the most joy. I only saw the doors that were closed to me because of my gender until I realized that my gender was also the thing that opened so many doors for me. I now choose to see my gender as one of my greatest strengths instead of a weakness and that mindset has helped me in my journey to become the best person I can be.