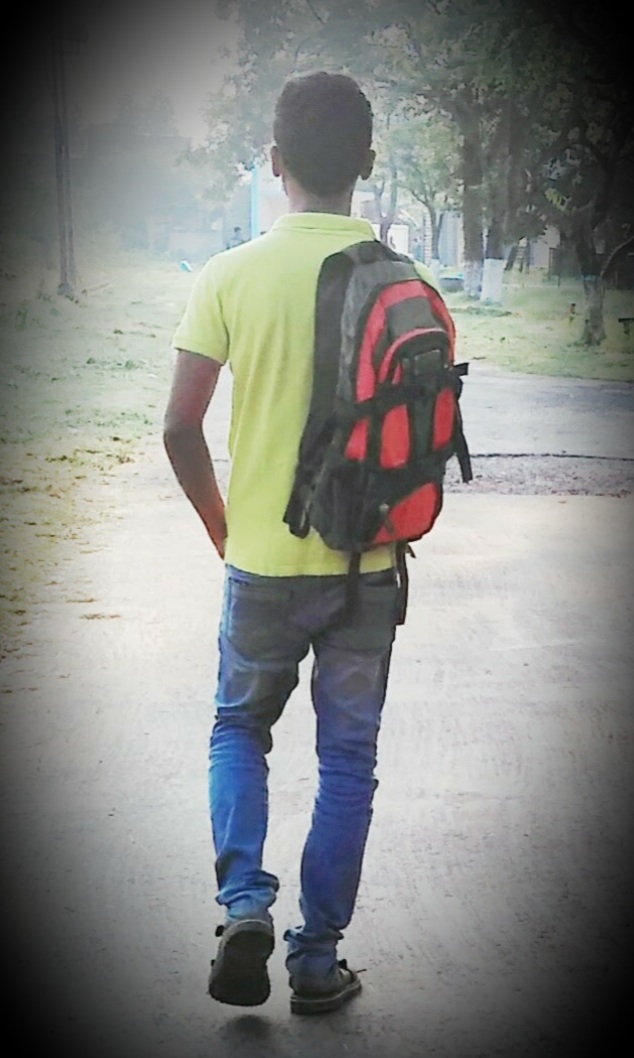 Dedication: I love you forever, and I miss you a lot.

A guy lost his first love. He started disbelieving in love. He decided, never to love again. Enjoyed with friends, kept away from girls. Covered up himself with a hard shell.

Then, another girl having a boyfriend falls in love with this guy. She manages to break the hard shell and make that guy, believe in love once again.

They both spent a lot of time together. Got closer. Both felt that, this was what they were seeking for. They made beautiful memories together. She was so deep in love with him, and for him, she was everything. She promised a forever with this guy, and promised to leave her boyfriend as soon as possible.

But for some circumstances and bad turn of events, the girl leaves the guy she loved, broke all her promises, and continued her relation with her boyfriend.

The boy kept loving the girl forever from distance, as he promised to himself she was the last one he’s risking his heart with. Focused on his career with a hope that someday the girl would return to him, because the love, the bond he felt with her, was not false, he believed. With all burden of pain, he continued to live his life all alone, but with no bitterness. He just hoped she could have been by her side to support him in the journey of making a life for both of them, together in it.