This Time Will Be Different. 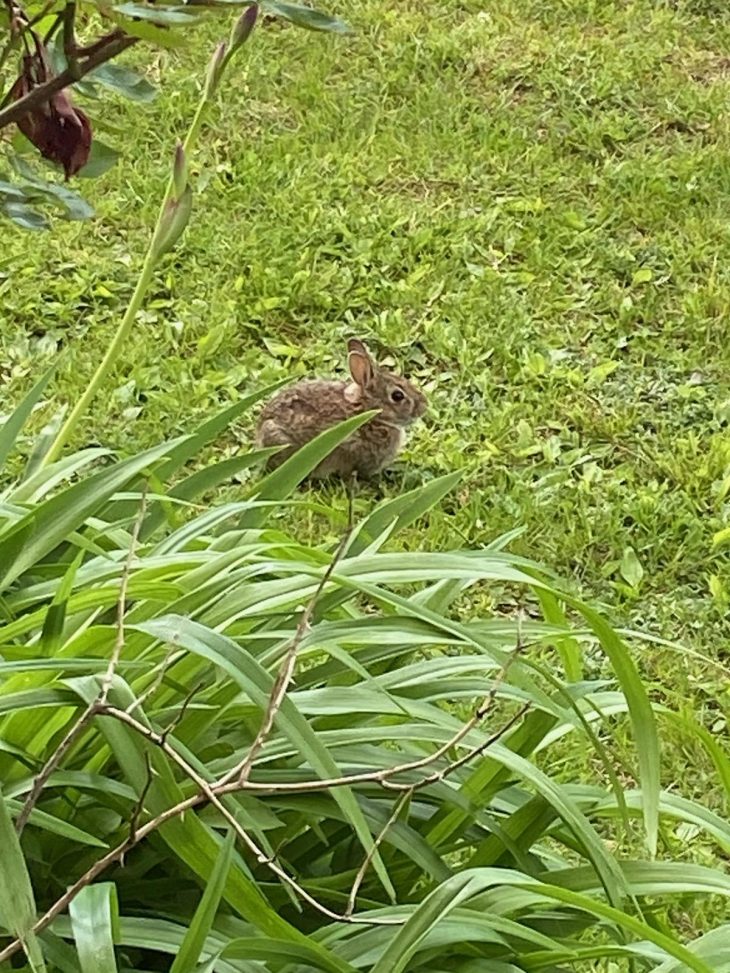 Dedication: To my future self so I can see how far I've come. To anyone who is stuck to get unstuck little by little.

So I decided to date someone older man. I put all my dreams and even self on the back burner, so that I can be there when he needed me. The first couple of years went great until his family turned on me. This caused me to become uncomfortable and I started having anxiety which made me freaked out then him would dump me. Now this starts the beginning of our vicious on and off again cycle. Where he would move me in to his house and then if I was freaking out too much ask me to leave in Chicago where I had no friends nor family. There I was in a big state all alone so heartbroken that I couldn’t even breathe, but once I got back on my feet here he came to sweep me off them. This time when we got back together in 2019 he engaged me and life was pretty normal. One evening I raced home like always after work just so I could bet him there and clean up the house in order to prepare a dinner for him so he can enjoy once he arrived home. Hours passed by and I didn’t hear from him. I became angry because I knew he had it in him to find a excuse not to come home like he has done in the past. This time was so different. His father was murdered and his mother was injured in Barbados. That night I sobbed alone as I packed his stuff for his flight the next morning. Time what by and he spent time in Barbados. We started arguing because of anonymous text messages and calls I received from people we knew. I was so upset by his response when I told him that I left and then came back after one month. Fast forward to now we live in a beautiful home in North Carolina with his 10 year old daughter. I was so excited until one night I was laying on top of him while he navigated his phone only to find out he was sweet talking with some chick in Barbados. I immediately became emotional asking him why would you bring me here all the way from New York for this. As time went on I’ve received my answer. He didn’t want to raise his 10 year old daughter alone. One night we were in bed when he told me that he didn’t want to be married. That’s when I said enough is enough. Now I’m working, putting myself threw school and ready to get a new car. After that I hope to get my own place and reconnect with my family.