The Power of Periods 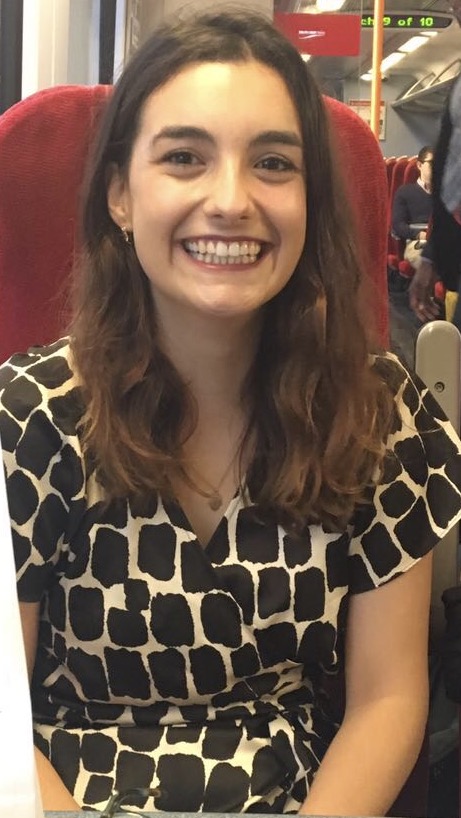 The first time I was embarrassed of my period was the first moment I got it. There was no pretext to that feeling of shame. It was as innate as my breath. There isn’t anything specific from my childhood that led me to this feeling of dirtiness and humiliation. It was just there. I can remember wiping and wiping, urging the blood to go away. I was disgusted by myself.

As I grew older, there were many more moments which consolidated this feeling. There was the secret handshake used for swapping tampons at school, so that no one knew you had your period. There were the hysterical laughs and “ewws” when my period leaked in my white trousers. And, there was the look of disgust and subsequent break-up after my boyfriend felt my period during sex. I learned to hate my body and its monthly function.

Fast forward ten years from my first period and I was introduced to the menstrual cup, a small silicone device that collects period blood. Getting up close and personal with my vagina utterly terrified me, especially during my period. But, I gave it a go.

It leaked the first few times I used it. I had to insert and remove the device from my vagina and tip it out and see my blood up close after every use. At first, it was gross. Then, after repeating those actions again and again, I became fascinated by the workings of my body. I was no longer concerned about my menstrual blood. It wasn’t disgusting, scary, or dirty; it was incredible.

For me, the menstrual cup was my first step into understanding my body and its functions. It was my gateway into taking ownership of my body and acknowledging all the amazing things the female form is capable of. As women, we are constantly told that we are weaker and less capable than men because of our bodies. We are shamed as irrational and dirty because of our hormonal and menstrual cycle. The most empowering moment in my life was realizing that all of that is completely fictional.

The most important thing we can do as women is to love every inch of our bodies and rise above the negativity that is cast upon it. Allow yourself to be empowered by every bodily function and understand the intricacies of your body’s mechanics. Then empower the women and girls in your life to do the same. If we are all able to harness that knowledge, we have the power to do anything.