The Superpowers We All Have 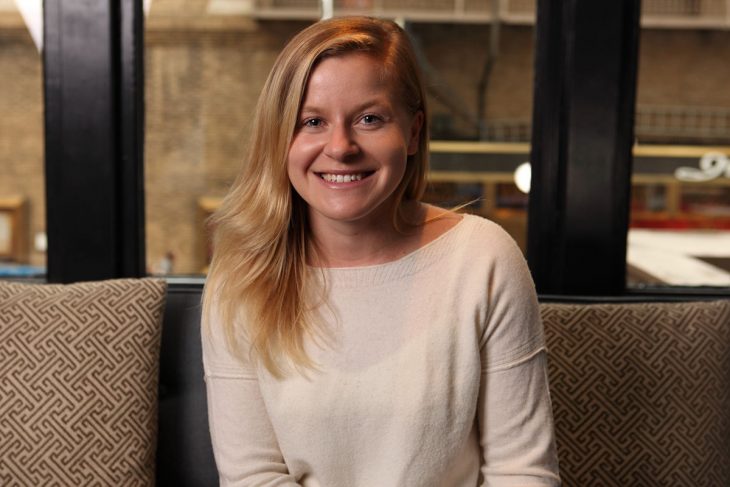 I remember when I was around eight or nine years old, I used to doodle encouraging messages to myself on my school notebooks. “You are really cool!” or “Kinga is amazing!” were my favorites. While I really believed in my superpowers — which I thought were both being an optimist and knowing how to communicate with animals — that didn’t mean that I thought I was better than anyone. My notes were just reminders that I was a strong girl who had hobbies and was surrounded by friends.

I don’t know when or how, but this wave of pre-teenage optimism and self-confidence vanished pretty quickly. I don’t remember the transition, but I remember suddenly feeling fat, ugly, and stupid. I was ashamed of my (too big) breasts and (too many) pimples. All of a sudden, I wished I was a boy. I started to boycott skirts and dresses, and I cut my hair short. I didn’t feel I could ever compete with the idealized image of women that screamed at me from billboards, TV screens, and magazines. I no longer believed in any of my superpowers and I began to think that girls were weaker and sillier than boys.

Research shows that girls as young as six or seven-years-old start to lose faith in their talents and doubt their abilities. Another study from the United Kingdom found that 24% of 14-year-old girls (as compared to 9% of boys the same age) experience depression. And just like that, the snowball effect begins, affecting trajectories of girls around the world who may not pursue their passions because they don’t believe they are capable of achieving their dreams.

There is no one solution to gender stereotyping and the impact it can have on girls; and this by no means affects only women. But just as the damage starts early, so must our fight to eradicate even seemingly harmless stereotypes that might result in missed opportunities, depression, or gender inequalities. Boys cry. Girls can become astronauts. It doesn’t matter if girls shave their legs or not. Girls can say no. Supporting each other, fighting injustice, and confronting harmful stereotypes is gender-neutral.

It took me more than 15 years to rediscover my superpowers. I was lucky to meet people who inspired me to see that there isn’t one right way to be a woman. Self-acceptance, self-care, and self-confidence came back into my dictionary. It wasn’t an easy fight and it’s certainly not complete. But at 29, I can again scribble “Kinga is amazing!” on my notebook.