The Sisterhood of Cancer Survivors 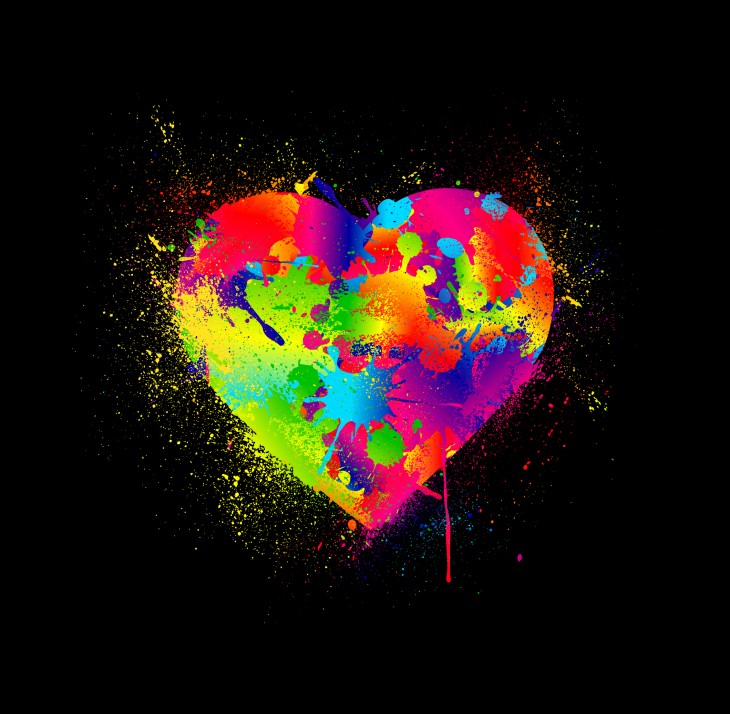 “I’m afraid I don’t have good news for you,” my friend said. She is also my gynecologist. I could hear the shock in her voice. This was not the outcome she had expected, nor the one she described when she performed the biopsy in her office just a few days before. “The cells were abnormal.”

“What does that mean?” I asked. She still had not spoken the word. She still had not said, “You have uterine cancer.” In fact, in that conversation or the one the next day, or during a walk the day after that, she never said those words. It was only in naming the centers where my surgery could take place that the word cancer was uttered. It is a scary word. I understand now why people avoid speaking it: to avoid acknowledging the fear and power it seems to wield.

When I was a little girl, I loved being with my mother and her sisters. I loved sitting on my mother’s lap at the kitchen table of any one of the sisters, listening to them talk, tell stories, share their hopes and fears, and most of all, laugh. I cherished being part of that sisterhood, though it would be many years later before the words “cherish” and “sisterhood” would mean anything to me.

In the moment when my friend conveyed the surprising results of the biopsy, I became part of a larger, global sisterhood of women who had received similar diagnoses. I felt the connection immediately. It was not a sisterhood I had ever expected or hoped to join, but there I was, and over the following days and weeks, I experienced a kind of unity of love and support that startled and comforted me. It was there when I spoke to the woman who scheduled my appointment with the gynecologist oncologist, when I went to the radiology center for pre-op tests, when I called to schedule another test and the nurse said, “I just went through this with my sister. I want you to know she is fine.” That was the first time I cried. She wanted me to know that not only was her sister fine, I was going to be fine. I was fine. I am fine. And I am deeply grateful.

In considering empowering choices I could make before and after my surgery, I decided to tell very, very few people about the diagnosis or treatment. I decided I did not have the energy it would require to take care of those who would be worried or afraid. I knew it would be too great a burden to take care of them when what I truly needed to do was to take care of me!

The morning of the surgery, I received a text message from one of the very few people who knew where I was that morning. I share it here because it gave me strength, and because in years and years of praying, I had never heard a prayer that touched me the way this one did. I thank the young woman who sent it to me, the sister who lovingly welcomed me into the circle of cancer survivors.

I just wanted to send this text to let you know I’m thinking and praying for you!

God, I pray you will go before your daughter Sarah. Be within her. Stand beside her and cover her all around. We thank you for the gift of peace that surpasses all understanding. We thank for the surgeons and the clarity you are giving them to do their job with excellence and precision. And we thank you for a peaceful recovery! Amen!