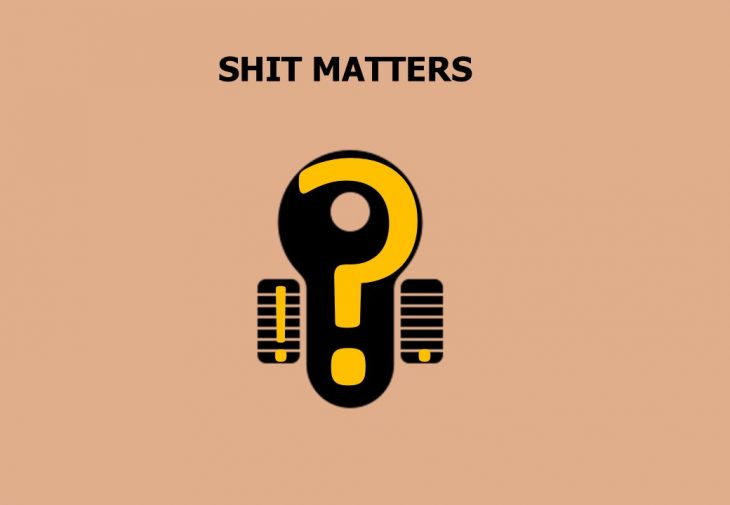 Dedication: To Maa, Papa and Bhai.

For 20 years, a toilet managed my life. A kidney disorder- diagnosed at the age of two- led to constraints in mobility and concerns of locating a safe, clean public toilet. This failure of not my doing guided most critical years of life. Now- 5 years into remission- I embrace the values of resilience, empathy and compassion gained from this failure.

Disadvantaged with nephrotic disorder, I always valued sanitation. In 2014, as I started engaging as an urban planner with sanitation deprived population including urban poor, my inconveniences due to the disorder seemed slight. Several myths on sanitation deprivation dismantled. I started blending personal experiences with professional expertise to develop solutions aimed at improving public health. Five years later, the blend continues to fuel my actions in building a healthier, just urban India.

Envisaging open defecation free India, I have been working since December 2014 to decolonize urban planning practice and knowledge. With the support of the United Nations Sustainable Development Solutions Network Youth since September 2018, I’ve been leading and developing actions- whilst interacting with stakeholders- aimed at improving public health of urban India. Supported by Change.org Foundation, I’ve also initiated an online petition (Change.org/SwachhDelhi4All)- globally supported by 150,000+ people- which holds the Government of Delhi accountable for the human right to sanitation by seeking audit of facilities’ usability.

In August 2019, I raised a global call for sanitary improvement to 1800+ geographers at UK’s Royal Geographical Society as a delegate of the Planning and Environment Research Group of the Society. In September 2019, I presented the project- highlighting implementable, impactful solutions- at ISOCARP’s world planning congress in Jakarta, influencing an audience of urbanists to re-imagine planning guidelines from sanitary and human rights perspective.

Mahak Agrawal is an urban planner from India. Currently working on the issue of sanitation deprivation and climate crisis response across urban India, she has served as an expert reviewer to the Second Order Draft of the IPCC Special Report on Climate Change and Land. She is also a Local Pathways Fellow to the United Nations Sustainable Development Solution Network (UN-SDSN) Youth. Through the project called: A Dream of Open Defecation free India? Decolonise and Innovate urban sanitation; she is working with Change.org on a petition that holds Government of Delhi accountable for the human right to sanitation focussing on toilets’ provision for the urban poor. In different capacities, she has worked with non-profit organisations, development banks, universities and research institutes, as well as technical divisions of government-at the Centre and city level in India, USA and Norway. In her works, Mahak explores innovative, enduring research-guided solutions for pressing urban and regional environmental problems; and is specifically interested in climate change and urban studies investigating multi-track approach and inequalities of adaptations and transformations, development and geography, associated global challenges and human geography. An advocate of social-environmental justice and open data for effective urban management, monitoring and response, Mahak provides thought leadership on subject matters of public health, urbanism and open data. In 2017, she was awarded the Prof. V.N. Prasad Best Thesis Award for best thesis in Master of Planning in India.