Trigger warning: Before reading this post, please be aware that it includes photos and graphic and explicit description of a stillbirth. 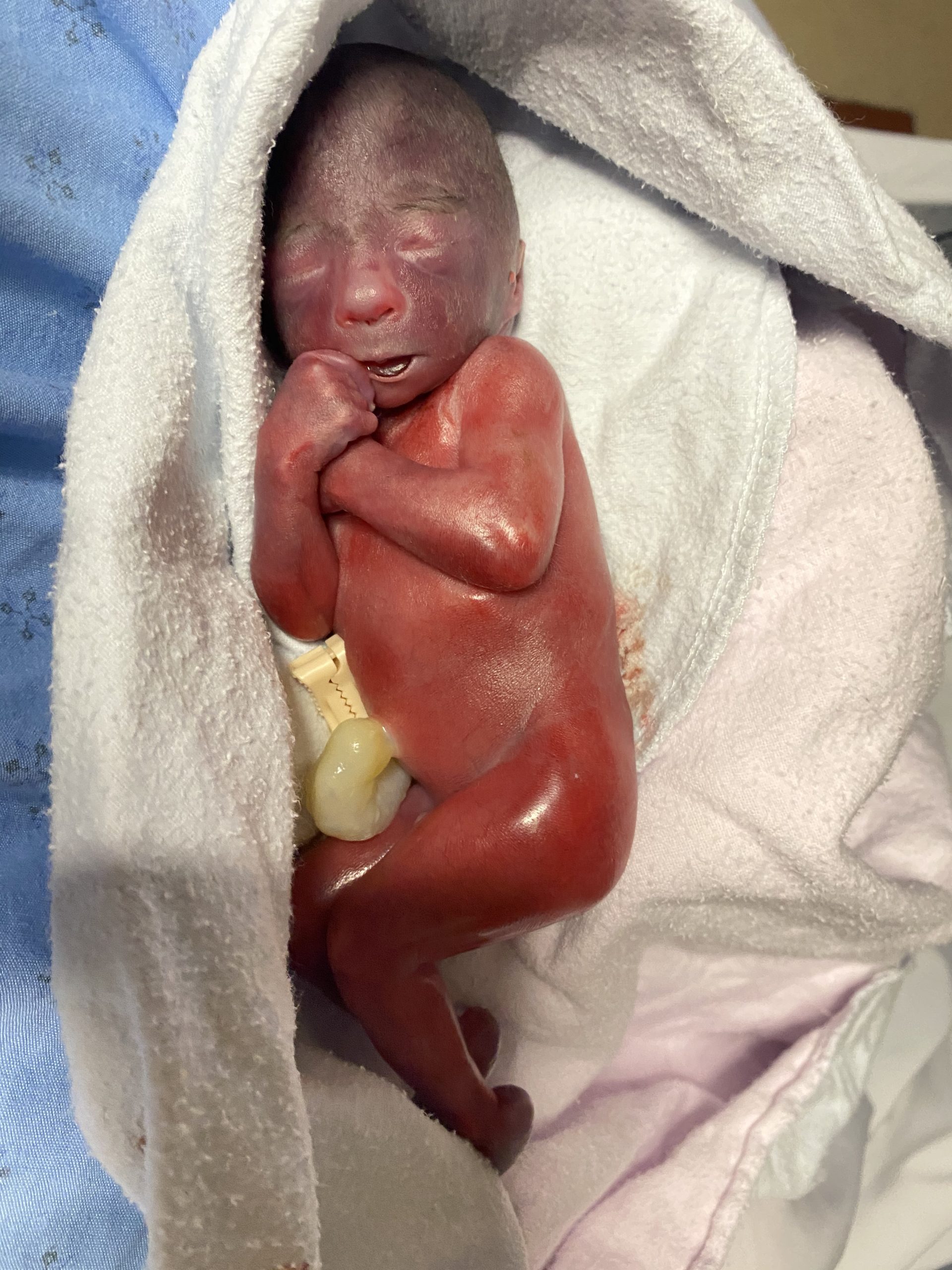 First time mother who lost her son at 23 weeks and 6 days due to a tfmr. I currently go to school to become a Child and Youth Worker and working part time as a cashier. I t's been my dream to have kids and I got one and lost one in just 1 day. I that been truly hard for me but I'm getting by and living life. One day I will have my rainbow baby and Sebastian will have a sibling. For anyone who is going through this, just know you're not alone.