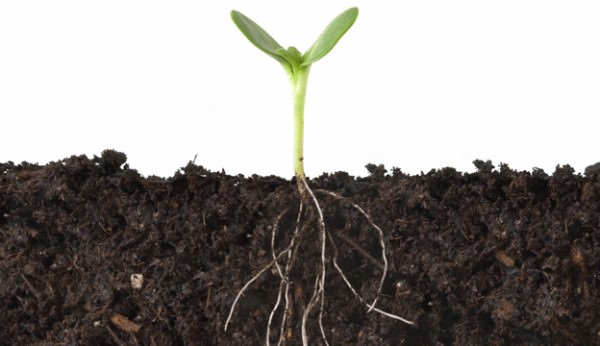 I was 5 when I moved from my village to the capital city of Bangladesh, Dhaka. We shifted to 3 different houses and relocated a few schools within 5 years, before we moved to the UK. After staying at the only distant relative’s house in the UK for a couple of days we moved to 6 different houses in the last 14 years.

I didn’t speak English for the first 6-8 months. In the first few years of my life in the UK I felt that there was a huge cultural difference and it was very difficult to gel with everyone here. It took me a while but I somehow managed to adjust. But then my parents were not happy with the type of kids I hanged around with because their culture and their way of living was different, but unfortunately my parents could only afford to live in a low-class residential area unlike before. They believed that making friends here I won’t be able to focus on education and therefore, while I was still in high school, they banned me from staying in touch with them.

During my high school life, I was ignoring my friends and I realised that I am losing my social skills, I used to sit alone at lunch and break and not talk to anybody. By the time I successfully finished my GCSEs, My parents were able to move in to a better area and I was able to go to a better school for my A levels. Expectedly, I didn’t make any friends there. Apart from being new girl again, there became a class difference. I started to feel more socially awkward. I couldn’t take jokes or have any topics to talk about.

I spent most of my time on social media. I randomly added people on Facebook. I identified their friend circle in their school and sent them friend requests too to become a part of their friend circle. Most of the times boys responded. I continued to regularly chat with them. Once I got into a distant relationship with a guy from Bangladesh. As I had to quit chatting with all the other unknown boys on Facebook, he became my only friend. I hated his behavior towards me. Most days he hardly bothered about me. I was not enjoying the relationship at all but I still forced the relationship to last longer. I was just afraid of being lonely again.

During my A levels, my parents finally decided to visit Bangladesh after 7 years of living in the UK. I was very excited thinking it would be great to meet the relatives and people from my country. I thought I would finally be able to gel with people comfortably until we arrived in Bangladesh. People there treated me as if I don’t belong here! It was nice to see everyone and recall very old memories but it was really heart-breaking at the same time.

After I returned form the “vacation”, my only aim was to get a place in a university, move out of the city, get freedom and live my life the way I want and be able to get rid of the “boyfriend”. I managed to do as planned and I made lots of friends and breakup with him. I also found some senior friends from Bangladesh who were here for higher education. That’s where I found my husband. Sounds like I am sorted but I still cant’s comfortably gel with any culture yet. I have become more unsocial. I am 24 but I can’t behave like it, and it seems as if I don’t have any roots. Sometimes I feel completely lost.