Why I’m so obsessed with her? 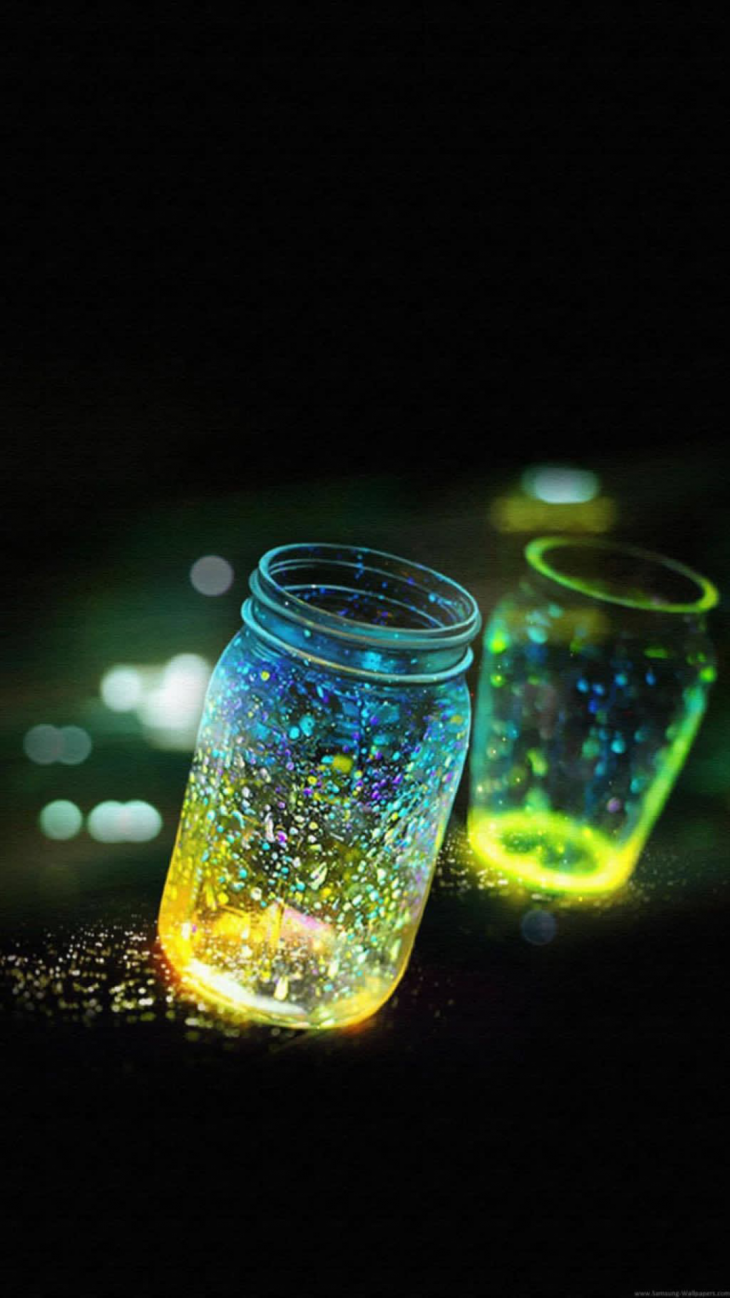 Dedication: To my crush