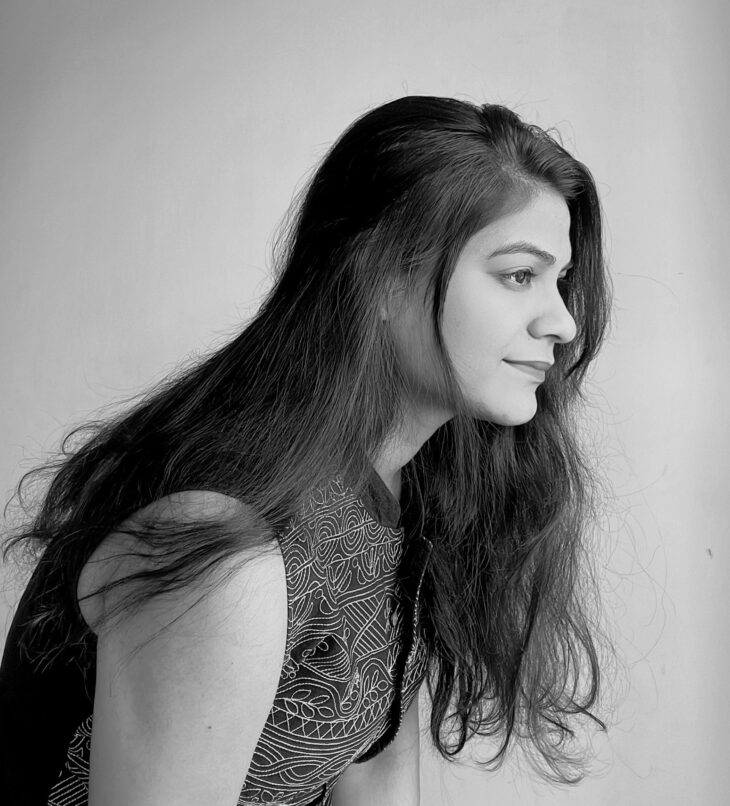 In 2003, an eight-year-old child underwent distal pancreatectomy (a surgery to remove a tumour from the body or tail of your pancreas) and cholecystectomy in Delhi, India. She still has postoperative abdominal changes followed by an atrophic pancreas, diabetes, and mild scoliosis. Over two decades, she has learned that trauma is formless; it consumes you and changes your life. How many burning tales should I tell you about her?

She has witnessed moments where she told her doctors, “The quality of life is more important than life itself.” She has held her mother’s hands and convinced her to stay strong in those gut-wrenching times, and that is where her evolution started.

This is Nidhi (28Y), a distal pancreatectomy survivor, and she has an atrophic pancreas followed by diabetes and mild scoliosis. (Original reports are available upon request.)

To remove the darkness from my heart, I read, meditate on Mother Kali and Lord Shiva. This has nothing to do with spirituality; it is not even linked with religion. It’s Bhakti (devotion) that leans on the powerful forces of attraction and energy. For me, Bhakti starts with curiosity, travels forward to exploring spaces, and culminates in more questions about the divine.

“Go to the temple to light candles before the altar of God,
First remove the darkness of sin, pride, and ego, from your heart…”

This practice helps uncover a true face, representing the wisdom that stimulates profound transformation and liberation. It reveals your fears, pain, and suffering, showing you that when you finally let these emotions arise and be, you begin to heal, overcome your fears, and attain love and happiness.

Nidhi Agrawal grew up in India. Her work has appeared in various publications, including California State Poetry Society, Yale University, University of Tennessee, Chronogram Media, South Asian Today, etc and is scheduled to be published by Xavier Review Press, North Dakota Quarterly, Quadrant Australia etc. Nidhi's work stems from the distinct theories illustrated in religious texts such as Vedas and Puranas. She has worked on the concept of Ardhanareeswara, psychological disorders, and her pieces are coordinated amicably with different subjects such as natural disasters, agonies, complex realism, and profound affairs of day-to-day life. Subsequently, she writes as she talks to God!