How an Iranian married professor faculty member at both an Iranian university and a top American University sexually harassed female students. 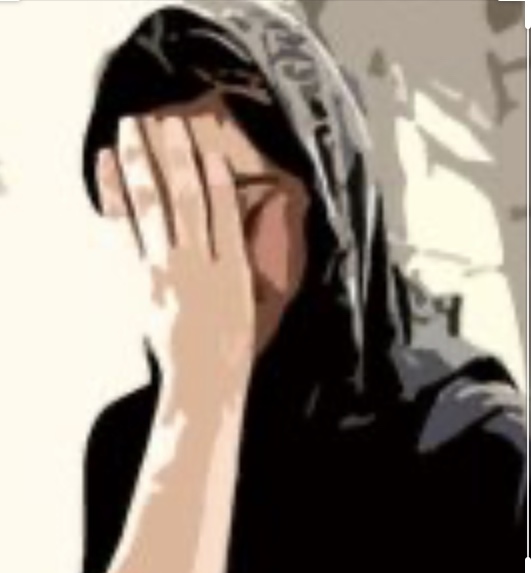 Not until seven years ago did I enter the Ph.D. program at an Iranian university. Some professors of this university were considered to be renowned scientists graduating from the most prestigious universities in the world. I took a course with a professor who claimed to be also a professor at a top American University. We, as first-year Ph.D. students, were very thrilled to be at his class, although he was notorious for being unkind and strict to students. He was a distinguished professor and ran several companies, but We could not get too much out of his class. He was not skilled at teaching. Finally, we sat the exam ridiculously easy. I remember vividly all students were surprised about how easy the exam was. I thought that I would get the full mark, but what was seen to be out of surprise was that I failed the exam! An easy exam with apparent answers.

I went directly to this professor’s office. I made a complaint about my mark. I was surprised by his reaction. He told me I should forget about continuing this Ph.D. that I don’t have any talent. He was mad at me. I left his room, but I was not convinced about my low mark. I was sure that this was unfair. My supervisor told me that it’s better to forget about this low mark because I can’t do anything about it. Later, when I entered the third year of Ph.D. I heard that many female students sued that professor who gave me low marks. The reason for the complaint by many was sexual harassment. What was in common with other female students and me was an unexpected failure in the exam, but what made my case different from them was that they received SMS and WhatsApp messages of harassments in which they were asked to go to the professor office to be with him to be touched!

One of those female students was married. When he told the professor that she is married, the professor said to her that there is no problem for him. It was bizarre because the professor was known as a religious married man with high moral values. It became revealed that he has sent many messages of molestation to female students over a long period. Unfortunately, some female students went to his office and satisfied his sexual desires and consequently had an increase in their marks. When the people in the educational affairs office checked, the system saw that there was an increase in scores of some female students. Having talked to those students, the university officials found out there was a relationship between the messages received by those students what they did in the supervisor’s office or even outside the university and increase in their marks. What happened was that the professor went on trial. All evidence was against him. He sent all messages of harassment by his official phone number in the contact list of all university professors and employees. When he was asked why he sexually harassed the girls he answered I wanted to marry them because, in Islam, man can have several marriages. The judge asked him why did you want to abuse a married woman against her will? He replied that she was divorced, and I wanted to marry her. Then he told the court that he is an Isargar.

In Iran, people in the army who participated in the former Iran-Iraq war are Called Isargar, meaning veteran. They me be disabled, martyred, or survived prisoner of war. He claimed that he is a 4% disabled Isargar or veteran who only meant to marry girls who sexually harassed, and he denied the abuse of his power. He was exonerated. What remains to be answered is that can this professor do the same thing in the top American University where he is also a faculty member? What happens if he, as a US citizen, sexually abuses American women? He definitely can’t defend himself by saying that he is a 4 percent, disabled veteran.