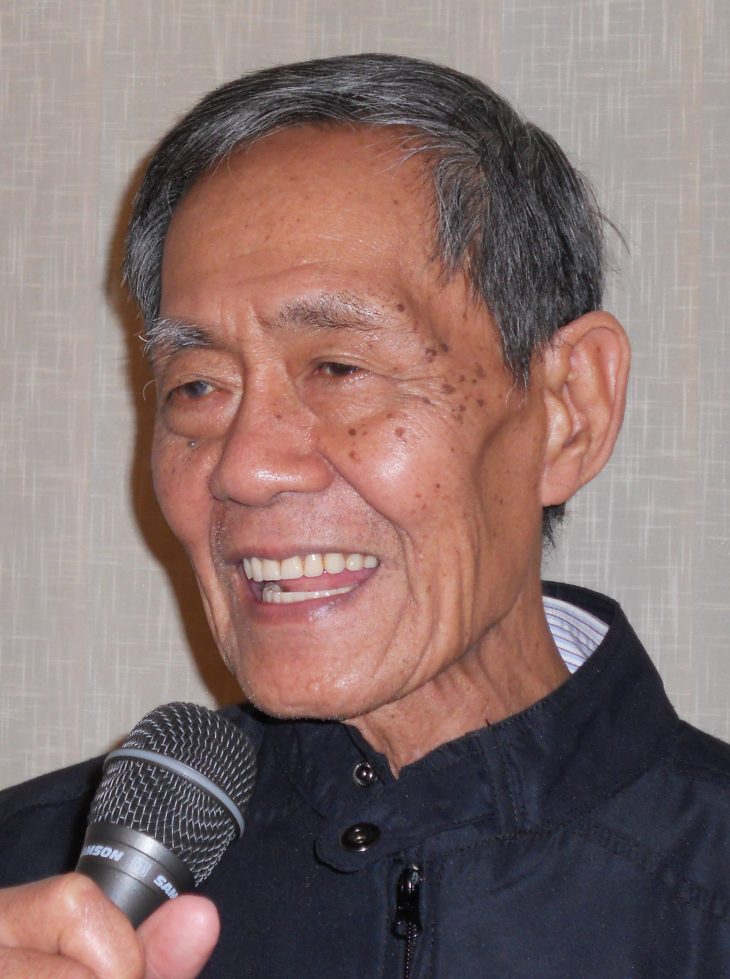 “Well, you’ve only got yourself to blame,” the conductor of the orchestra told me. I froze. Those words had thrown me back sixty years to a childhood full of pain and an adult life marked by domestic abuse.

My mental health had improved to the point where I could shrug off most things, but hearing these words, I was filled with fear, even though there was no threat to me. Reason was not my driving force. I had spent most of my life being told there was something wrong with me, I was at fault, my thoughts and opinions were wrong and I was to blame for whatever problems there were. I was punished by anger, rejection and sometimes by violence.

As a child, I had learned to set aside my wishes and thoughts and do whatever I thought would please my mother. She had been so fierce with her strict rules, that I developed a fear of dancing. And it was down to her neglect that I had had such problems with my teeth all my life.

I learnt to be two people – the inner me that nobody saw, and the outer me, who did what others wanted, in the hope that they would like me or at least, not punish me. I wished I could say what I wanted, do what I wanted, but it was too dangerous, too painful. I was an actor, playing a part. But unlike an actor, I could never step off the stage and go back to being myself.

My only hope was that I would one day discover what was wrong with me and put it right. In the meantime, I was powerless to bring about any sort of change in my life. I trundled on as best I could, a puppet at the mercy of other people. I had a choice – fight back, or give up ‘me’ and allow myself to be completely taken over by other people.

When I was at my lowest point, I decided to fight back. I had to stop trying to be the person others wanted me to be and let the inner me out of its cage. Achieving that was far harder than I ever imagined. It took many years, but once achieved, I was rewarded in the best way possible – by meeting the man I had dreamed of meeting all my life.

Emil came from a poor part of The Philippines and was in the United Kingdom visiting his daughter after the death of his wife when I met him.

We became inseparable and went everywhere together. He loved dancing and quickly picked up the different moves in English folk dancing. He came round with me when I went out entertaining the elderly and they all loved him, especially when he did the Mexican Hat Dance or his version of the Coconut Dance. His favourite song was My Way.

He loved me for myself and did not want me to be anyone else. He poured love into me and always listened to what I had to say. He wanted nothing more than that I should be happy. He had to return home when his visa expired. Some time later, I visited him for Christmas. Surrounded by his family, I experienced that feeling that I had been looking for all my life – being part of a close and loving family who all looked out for each other. My own family were strangers, but half way across the world, I had discovered my true family.

‘The Invisible Woman’ describes my life of abuse and how I turned things around by creating the Zeta Room and the Distortion Layer. It is available from Amazon.

I have been writing since I was a child. It provided an escape, along with music. I would spend hours, shut in a room playing the piano, pretending I was somewhere else. My love of writing continued as an adult. I had many articles and stories published in magazines and later, began to write novels. I have learned to dance and go regularly to classes. Each New Year's Eve I go to a Scottish dance, or Hogmanay celebration, which I enjoy very much.