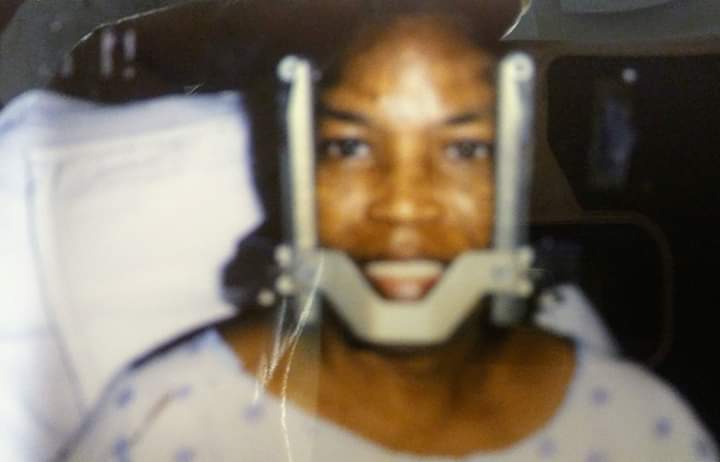 Dedication: To Everyone suffering from Lupus and Cancer and Staff at the Mayo who cared

When you’re in pain brought on by confusion, denial of care or lack of compassion, and excuses does very little to help repair, know you have it in you to go on.
It’s heart breaking to be on the receiving end of indifference and I know because I had such experiences.

I went through a period where I struggled to find words to express myself. I had issues recalling names of every day things, I had to think hard to keep in mind where I was going, when I was headed somewhere. Being a former registered nurse I felt it was very clear that I exhibited all the signs of a brain tumor.
For about two years, I went to several doctors and numerous tests were performed. Finally after two years, my Neurologist finally said to me, that my symptoms weren’t real. I sensed her thinking long before she verbalized them, that made my visits with her extremely uncomfortable. She recommended psychological testing.

In the mean time, in my heart and in my mind I knew something was very wrong with me. Whatever my doctors opinions were I knew myself and I knew I was not making up my struggles. Convinced that I was going to die and leave my family with more questions than answers, I started a creative project that would leave my words in song for them. The Project I called Songs By Ruth and they are a continued conversation set to pop of my thought of events during this period.

Two days before hurricane Harvey hit the Houston area, I received an email from her saying I had two brain tumors. She suggested that I waited another two years and at that time she would repeat the MRI and determine a course of treating. I was so shocked, I did not respond.

Two days later Harvey hit the Houston area and my home became flooded. I took a few days to clean house, then sent my MRI result to a cousin who was a neurosurgeon. He responded to me by saying, don’t go back to this doctor. Go to the Mayo Clinic in Rochester, they are excellent at treating these kind of tumors.

I became even more scared. I had been diagnosed with Lupus prior to this and had a tumor removed from my breast. This all felt like I was on a downward path, going from one difficult diagnosis to another.

As my cousin suggested I went to the Mayo in Rochester, Minnesota. There one tumor was removed and I had gamma radiation on the other.

A month after the gamma radiation procedure, I developed numbness and tingling throughout my head. I went to see my primary care physician. She suggested that I needed to follow up with a neurologist. With me not wanting to see the woman who diagnosed my tumors she referred me to another doctor who worked in the same office as the one who diagnosed me.

Once I got to the doctor, he read the previous neurologist’s note. When he came in the treatment room, he said after going over her note that he agrees with her. He also added, that he doesn’t treat patients who has issues with that doctor. He then escorted me out of the treatment room.

I got to the Mayo Clinic on a Thursday and my brain surgery was performed the following Monday. The reason they did surgery that quickly was because one tumor was in my optic canal, if the tumor grew, it would cause blindness. Surgery was performed as quickly as possible to save my eyesight.

In that moment, of being denied medical treatment my mind went on Malala Yousafzai. I recalled that she was shot in the head and not only went on to survive but to win a Nobel Prize. So, even after I explained my situation to the clinic manager and she went off to talk with the doctors, I went home and wrote lyrics to a song I named “the Brave” and celebrated Malala in my lyric.

I’ve written many songs about this period of life including Covid, but for me “the Brave” is the one of greatest significance.

There are time in our life when we have to draw from the strength of others because there is no other way to get through harshness.