Remember, you are not alone! 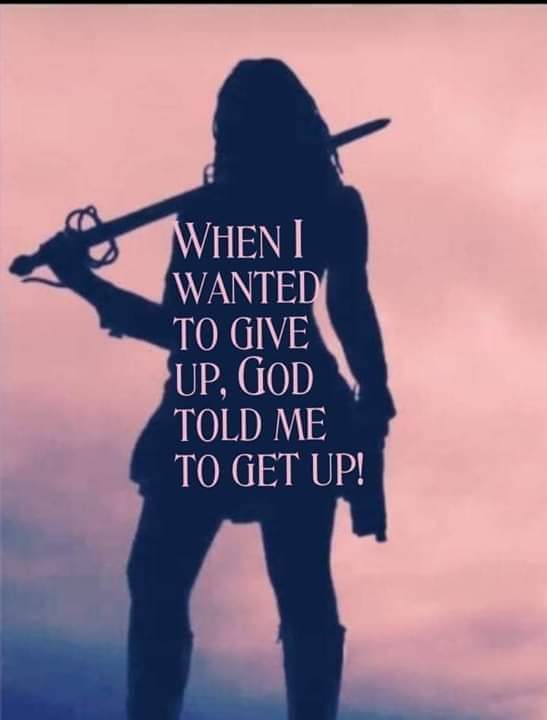 I was lost. I was at the very end of myself. I felt as though life had no more meaning for me. In May of this year i had a plan, i knew i just couldnt face another dreadful day of feeling empty, ashamed and not good enough. I decided to take a walk and i found myself in one of my favorite coffee shops, Vibe Coffee. It was just another ‘ordinary’ day for me but this time i already had a plan..i was writing my suicide note. Before we get to this let me take you back to the beginning of what would be my living hell, my nightmare.

On december 17th 2018 i came to Elizabethtown Ky to start a new career. I had high expectations and i was excitited to start my new adventure! Unfortunately that never happened because on christmas morning around 1am, a man that i did not know well decided to assault me, he sexually and physically harmed me..leaving me wounded internally and externally. I remember feeling so numb, disoriented, afraid and unaware of just how bad this was. The next day i called the police, went to the station and told the detective everything that happened. I was so scared and so alone but i knew i had to take action. Little did i know that the next few months would be horrible! I had a kit done but shortly after i was placed in hospital and pumped with alot of meds. I felt like i wasnt being heard. I was lost. Empty. Ashamed. Angry. Sad…just overwhelmed with so many emotions. After getting out of hospital i was placed in a temporary shelter for 3 days before going to a DV shelter where i resided for 3 months. It was an unpleasant place to be because the shelter didnt know what to do with me since i was a sexual assault vicitim and they only handled domesic violence with relationships. I felt unwanted..unloved..it was so devastating. After being out of shelter i became homeless, living in my car and had no where to go.
One day i found myself in Vibe…thats where everything changed! While i thought i was done…God had other plans. I remember sitting down in vibe and looking out the window and saying ‘God if you are real and you say you’re this big God then prove it’! As soon as those words rolled of my tongue i heard a man from across the room say ‘Jesus’ and that changed my life! I approached him and asked to know more about Jesus. Now i grew up in church and had knowledge of who He was but i didn’t know Him as my Lord and Savior. Matt(the man i met at vibe) talked with me and shortly after i met an amazing woman, Tracie who was a friend of Matt. She was so loving and understanding as i shared my deep struggles with her. After i left Matt sent me a message asking to meet his lovely wife, joanna. So later that night i ended up meeting her and i just saw the compassion in her heart as i spoke with her! Given i was a mess and unloaded alot of heavy things on her , it didnt scare her away. After that night i ended up being in their home and within a few short weeks i met Jesus! My life has been growing and changing ever since! Jesus has been doing so much in my life! Now i am understanding that there is purpose in my pain! I have healed so much and come so far just within a few short months! I know that i need Jesus every second of my day! He has used me and my story to draw others near to Him! Because of matt, joanna, myra, cara and tracies love and compassion i wouldn’t be here today! God is so good! I thank Him for the trials because if i didnt go through any of what happened I’d still be a lost soul! I just want others to know, whatever you’ve been through its not the end! You are loved, cherished, worthy, and beautiful! You are a daughter of the King! He loves you and He can take your pain, He can take that tragedy and turn it into a testimony! Remember, you are not alone!

I grew up in a small town in South Carolina. I am a triplet and have a baby sister. Im the only female of the triplets :) i was homeschooled. I went to college for a few years. I played sports (softball, basketball and took karate) i enjoy spontaneous road trips and im in love with coffee:) im an extrovert..i love to socialize and meet new people. I try to look for the positve things in life! I love encouraging others and sharing My Faith :)