My story as an apostate 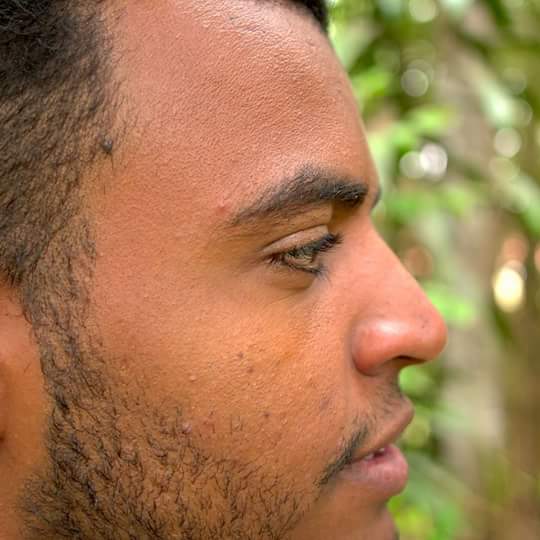 In May 2017, I submitted a petition to a court of law in the city of Omdurman asking for a change in my National Record of my religious status from “Muslim” to “Nonreligious”. The next day, I was arrested and charged with the criminal offence of apostasy in accordance with article 126 of the 1991 Penal Code. Article 126 criminalizes the act of abandoning or renouncing Islam on the part of any Sudanese citizen who grew up as Muslim. According to Article 126, apostasy is a crime punishable by death — once an apostate is convicted, his or her sentence can only be overturned if he or she disowns his or her apostasy and re-embraces Islam.

My case, which was unprecedented, received widespread attention in Sudanese (and non-Sudanese) social media networks and electronic newspapers. The authorities found themselves in an embarrassing and delicate situation and their response was a most sinister move. While under arrest, they sent me a psychiatrist who conducted a routine interview at the end of which he gave me the impression of being understanding and sympathetic and cryptically told me, “I’ll help you to get out of this mess!” Soon afterwards, I was told that I was free to go. It was only after my release that I learnt that the psychiatrist submitted a report in which he claimed that I was mentally unbalanced. This report became the basis of the government’s active media tarnishing of my image. The authorities adamantly refused to hand a copy of the psychiatrist’s report to my defence lawyers.

Following my release, the situation became critical by the day and was increasingly tense and fraught with danger. The Islamist regime could move any day to take its revenge and make an example of me by placing me in a mental institution or, equally likely, one of the many terrorist organizations in the country could take the law into its hands and carry out a “meritorious” act of jihad against me, since “apostates” have no right to life in the eyes of such organizations. It was clear that my unprecedented act had earned me the unique status of a publicly confirmed, “scarlet letter” bearing “apostate” whose sanity or life could be snuffed out any moment with impunity. Fearing for my life, I had to leave my country with immense grief and sadness.

Finding myself in Kampala does not put an end to my fear. I, as someone who had publicly renounced Islam and whose face has been splashed all over mass media networks, still live in the shadow of the Islamic threat. The Sudanese and Ugandan regimes enjoy close relations and the Sudanese embassy is active in monitoring Sudanese (in particular Darfurian) opposition groups and dissidents. From my first days in Kampala, I was advised to keep a low profile, particularly because of the sensitivity of my case even for the Ugandan authorities which understand and protect my right to abandon Islam in favour of converting to another religion (such as Christianity) but not in favour of rejecting religion altogether .

News from Sudan as far as I am concerned is not good either. In February 2018 the Sudanese Constitutional Court dismissed my constitutional challenge against Article 126 of the 1991 Penal Code (the apostasy article) which I had initiated before I had to leave my country, and which was followed up by a team of human rights lawyers. My constitutional challenge of Article 126 was the first of its kind and the Constitutional Court’s decision came as no surprise to me or to the human rights community. It is unlikely that Article 126 will be repealed under the current regime as it is the very article that proclaims and asserts its Islamic nature.

Being forced to leave my country and finding myself unable to go back under the current Islamist regime, meant not only the loss of my freedom but also the interruption of my education through which I wanted to give back to my society. What I am seeking now is a chance to rebuild my life and be an active contributor.