More Than An Internship 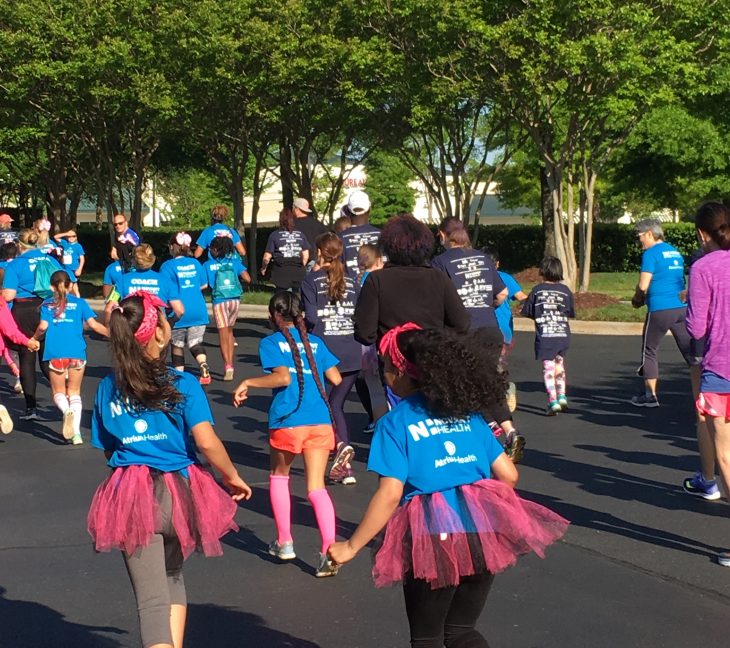 Dedication: My parents, Shannon and Kevin.

My first day of coaching finally rolled around. The snacks were packed, and the lesson plan was prepared. I had never coached any sort of team before, and I sure was not an avid runner. Throughout my time at Girls on the Run, I learned that it was about much more than just running. The girls were genuinely excited to come to practice which made me so happy. As the end of the season came, they had built new relationships with each other, had found their inner confidence, and had become quite fond of seeing the other coaches and me twice a week. I was completely blown away at the 5K with how well each of the girls on my team did. Some of them completed the 5K without even stopping (I could never get them to run that much at practice). It was so neat to see how Girls on the Run had impacted not only their physical well-being, but their social and mental well-being as well. Girls on the Run is a wonderful organization that has the power to change lives. I never expected to get so much out of that internship, but I was able to coach, communicate with different people throughout my community, have an impact on a young group of girls, and become a Girls on the Run SoleMate.

Thank you, Girls on the Run Central KY!

I'm Katherine! I am a Senior at the University of Kentucky majoring in Health Promotion with a minor in Psychology. I enjoy hiking and playing soccer.