How I delt with Self-esteem issues after I had abortion 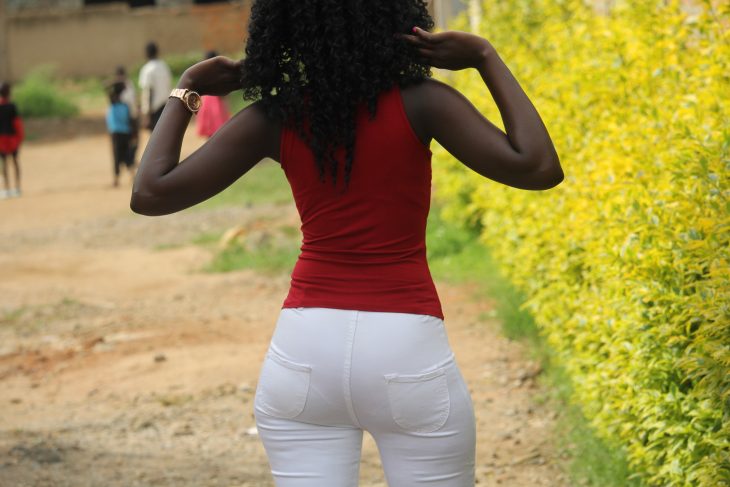 Dedication: To any woman who is going through the same trauma..

I guess years later I am “eating my tomatoes” literally. Years later here I am in a sorry state of not knowing whether my sexuality counts. I cry about it. I weep about it. A beautiful woman   but with nothing to offer to the so called society! It’s hard but well I am learning to cope with it. Some of these things I have only seen on TV. I am seeking a remedy.  Peace is not something I have known in the last two weeks. Sleep is something I only hear in small talks.”  I have no one to blame and sometimes I feel like taking my own life so as to escape from all this trauma. Sometimes I feel that I should blame the same society that expect to see my babies. But why??

The pressure that come with having a baby while a girl is not married pushed me into all the, regrets affecting me know, A girl who gives birth is often looked down upon, laughed at and sometimes disowned by the society,

The truth still stands, it is easy to lose sight of the story of the individual girl with an unplanned pregnancy within the context of varying legal and socio- cultural barriers and her journey to access safe abortion services The reality is that girls are often alone and confused about which options are available to them and unable to cope with the financial and emotional implications of their choice, they all know that it was never a safe one and I almost die, The question is have  we done enough yet to young people, what does the society requires of us still? Your views will help someone you never know.