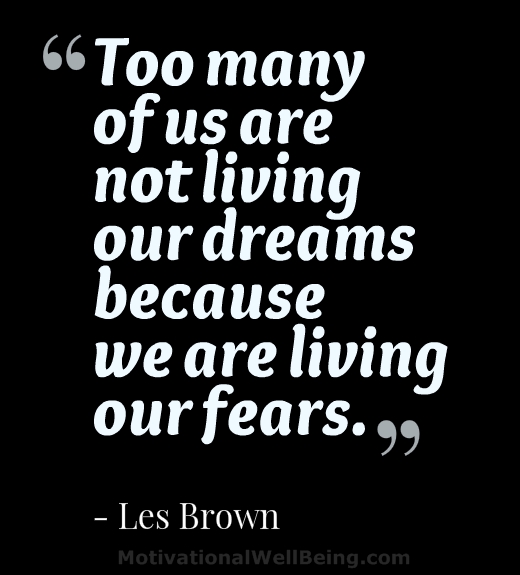 Eight years ago, I began a new chapter in my life when I launched my communication consulting business. After spending nearly 27 years in Corporate America and getting used to earning a regular and sizeable paycheck, it was one of the scariest things I have ever done.

Yet I knew I had to do something as the thrill of my current position had been long gone. Also, one of my dreams had always been to get some work experience and launch my own business.
So there I was standing on the cliff of life and contemplating making the big jump. After publicly announcing my intentions of starting my own business, there was no turning back. The fear that was constantly rumbling in my stomach was an understatement. For months I had suffered many sleepless nights contemplating whether I was making the right decision. Questions constantly swirled in my already busy mind such as—What if I’m not successful? What if I don’t get any clients? What if I lose everything I’ve worked for? It also didn’t help when many of my colleagues said things like, “Wow, I can’t believe you are going to walk away from your paycheck.” “I admire your courage because I would be so afraid.” As the primary breadwinner in the family, the stakes were extremely high. However, in the end, I decided to do it afraid.

Nelson Mandela once said, “I learned that courage was not the absence of fear, but the triumph over it. The brave man is not he who does not feel afraid, but he who conquers that fear.”
I realize many individuals are paralyzed by fear. Fear of failure…fear of judgment…fear of success…fear of public speaking…fear of rejection are just a few of them. What gave me comfort was knowing that I could always go back to work in corporate if my new venture didn’t work out. I had saved up a considerable amount of money as a cushion until the business became self-sufficient. And, I set a realistic target of two years to either make it, or I would return to corporate America and get another leadership position.

The first year was filled with a lot of uncertainty. I secured a few contracts but not enough to make a real profit. By the beginning of the second year, I was fortunate to have a colleague recommend me for a three-month temporary communications leadership position at a major company. During that time, I introduced many new communications strategies and quickly won the support of both the organization’s president and head of human resources. Because of my early accomplishments, the three months turned into a three year consulting job.

During that time, I also secured a few more steady clients and expanded my team to include several freelance writers. Over the years, the business has grown significantly but every now and again I still experience some self-doubt and fear. However, I quickly chalk it up to human nature and face my fear head on.

What dreams have you put on the back burner because of fear? Why not, do it afraid.