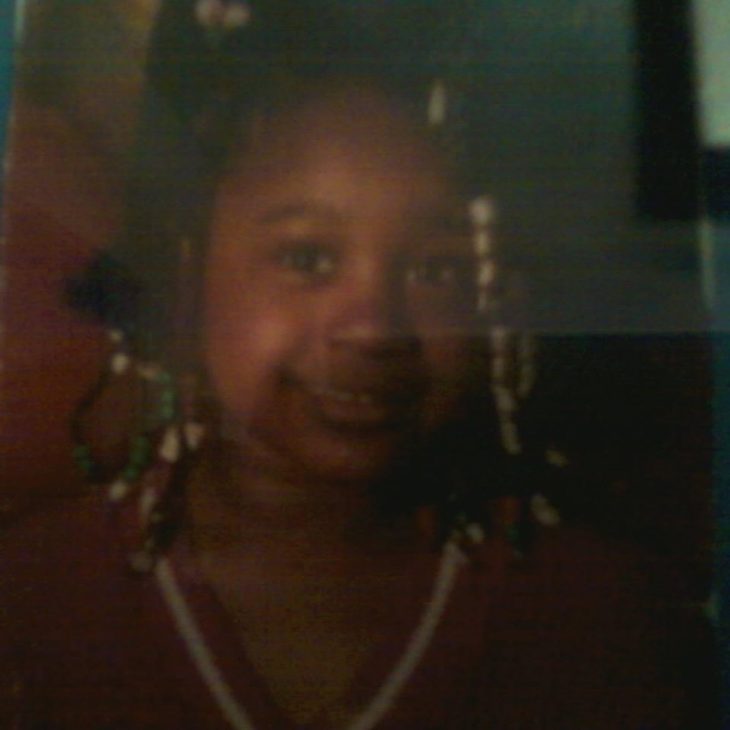 Shortly after my husband whom I met and started dating in the 8th grade, together for 19 years and married for 11. Told me he was in love with someone else ( co-worker she married as well) My world was falling right in front of me.

However, since the destruction of my life, and the dust has settled. I have started to get my life some what back on track.

My other three kids are grown except my youngest 15, which lives with her father. I have two grandson .One from my son who passed away and my other son just had a baby a month ago.

Now that I am on my own, just me no kids, no husband I been reflecting on how did I get here? At this point, everything I worked for is no longer. Forever I have been known as TRASHAWN MOM , LITTLE DENNIS MOM or Dennis wife . I ask myself, who am I? Who is Angelea?

I initially believed all grief, stemmed from the lost of my son and my family. As I dig deeper I had to be absolutely honest with myself. If I want to actually heal ? I must first start with the hurt , guilt, not knowing how to process the pain of not knowing or even having a picture of my father.

As a little girl I called someone who I thought to be my father “ daddy “. Around 6-7 years old (I think) I had been made aware of, the person whom I loved dearly was not my father. Not only he wasn’t my biological father but he in fact had murdered my real dad and in prison for his death. Wowwww! Shocker!! Everything that I had known to true was a lie. I had started to questioned my life. I just starting to know myself but I knew nothing about me .

Once I started to developed my own thought process.

I felt horrible for loving, visiting and accepting a man who killed my father! How could I betrayed my father in that manor? Someone who give me life I had been embarrassing his killer with open arms.

The murder of my father effected every aspect of my life .

Not only my life but my mother and siblings as well.

now I’ve experience death with the murder of my son .I can empathize and have more understanding with my mother Carmen.

All my life ,my mother was on drugs. She has been clean since 2010 !I’m very proud of her and she’s been inspiring individual.

As a teenager I could remember saying I don’t wanna be anything like my mother. But as an adult, I know I’m exactly the same as her.Different paths, similar story different direction but same destinations.

As teenagers my sister and brother were embarrassed, ashamed and hated my mother. I couldn’t understand why because no matter what she did I loved her.

She was my mother the only person I had in this world even though She was never there for me and I was basically rising myself. I didn’t care and hated the way they treated her.

Now that I’m Adult with a lot of wisdom I can sympathize with everyone perspective.

All four of us were broken, damaged and survivors of adultery , domestic victim ,Traumatizedand a family that had been torn apart. Either one of us didn’t know how to begin to digest, process and then heal from what had happened.

My mother loved my father so much and had been in a marriage had kids with a man who wasn’t the same person she first fell in love with. He beat her and did horrible things to her.

Then as I was told she met this remarkable young man who was so handsome smart and charting. He was so much different from her husband. She was much older than him but he made her feel alive again and so special. They were in love with each other .

Then she found out she was pregnant with me. My mother told me how my father used to sing to her while I were in her stomach.

Just imagine how she felt the man who came in and swept her off her feet. she given him his first child. Had been killed by her husband the father of other her two kids.

Now none of her kids have a father. My father had been taking away from his family .she felt like it was all her fault. Yeah, hard pill to swallow.

I can understand my siblings Frustrations and how they hated their parents . I didn’t never get to experience what they did. But before I came along they had a mother and a father which they probably were too young to understand how their father was abusing our mother.

I can remember my sister always telling me that I was found in a trash can . on her birthday she wanted a babydoll but momma brung me home instead. I was always jealous of the fact my sister and brother looked so much alike and I didn’t resemble anyone. I always felt like I didn’t belong and out of place!

My brother, is the oldest of us three . We all have started to open up more sharing our feelings trying to make sense and compare story’s. discussing how everything has impacted our life . I know my big brother is still that little boy who had to grow up way to fast. Forced to be a father plus a husband to his mother. I respect my brother more than he probably knows .

Yes all three of us were fatherless but he had to step up be the man of the family. a job that he didn’t sign up for nor did he know how to do. He did a wonderful job and I’m forever grateful! Unfortunately, his father not been in his life and not having any guidance has made him delusional , hateful disrespectful, self centered and unforgiving.

I felt like I was the reason why everyone life was F***’d up. I blamed myself because I had been a product of two people who should not have been together had a “ love child “.

When my step father got out of prison him and his wife took me in . And for the first time in my life I was stable . I was able to be a child not having to stress about food or Shelter .I will never discredit him for that . What I learned from them was priceless . However Inside I felt like terrible because I was dishonoring my father’s name and legacy by living loving the only man I knew as my father . I had no family, I had no one my mother was running the streets chasing drugs and I needed love, he loved me as a daughter. Well as much as he could because I am the daughter of the person he killed. I know when he looked at me it felt like staring at my father. I could feel that it had begun to be overwhelming and he started to treat me differently .

As I got older and started having my own kids I noticed every new person that came into my life ,first thing I wanted them to know is “ my siblings father killed my father “. I had started to drink more eventually started taking Ecstasy pills.

I had my first child at 15 and his father just left me. He cared less about his son and I . I could not understand because I loved him so much. it was as if I never existed and we were dead to him. that made me believe nothing is permanent no one’s genuine and I had to keep a guard up.

More and more I had started to become my mother and I hated everything about myself.

The father of my kids.
He loved me and I loved him. For the first time in my life someone showed me unconditional love .how could I recognize love when I never experienced real love? I didn’t understand how and why he loved me the way he did.

My kids father and I got married !!I can happily say I gave my kids something I never had a”family “.

However, I was there but mentally I wasn’t. I didn’t know how to show love and affection. My heart was cold as ice ! how could I give them something I didn’t have . I didn’t even know who I was!! I was still that little girl who never met her daddy. I was now a grown little girl who had responsibilities. I pushed my kids father away! How could I expect him to stay if I was giving him what he needed. Love!!!

To be honest if I was him I would have left me along time ago because yes I loved him but didn’t show it. I didn’t value any relationship ( family or friends) . I hurt people who I loved so much.

How can you pour for a cup that’s empty?

how I could love a person who I never met so much?!

Please know my mother has always talked highly of him . She’s carried the guilt, shame , pain, hurt and sorrow around for decades. I love her so much !

Everything she overcome , it has helped me with my situation .

It took me to lose everything, to soften my heart learn how to love and to be loved! I wish I would have caught on sooner .I needed desperately the love from my father.

My step father died earlier this year and I struggled with making the decision if I was going to attend the funeral. It had been years since I talked to or seen him.

My mother and I decided to go. I needed to be there for my sister . I had to come to terms with no matter what he had played a major part in my life.

Once I gotThere something in my heart told me to speak my peace. I did and my mother did as well. It gave me closer !I could start to forgive and heal from a life of trauma. My brother did not attend his father funeral.

I’ve learned in life;Everyone has a Story! you reap what you sow .

He is half of me I am Angelea!🌻