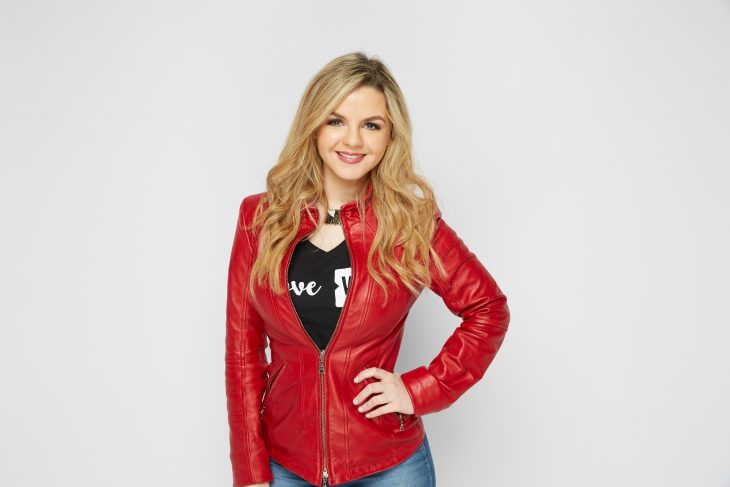 I do all of the things other young people my age do, like hang out with my friends, watch Youtube and Netflix, and listen to music. There are days when I don’t feel pretty and days when I feel great about myself. But there is one thing about me that you couldn’t guess just by looking at me. I’m HIV-positive.

Let me explain. I had a rough start in life. I was born to a mother who was a drug user, alcoholic, and, at times, violent. We lived in one of the roughest public housing blocks in Toronto. When I was only a couple of weeks old, I was taken from her and put into a foster home. Two weeks later, that foster mom took me to the hospital where they had to put me on a respirator. They did blood tests and found out that I had contracted HIV from my birth mother.

This was my first experience with HIV stigma. My first foster mom didn’t want anything to do with me after the test results came back and abandoned me in the hospital. When I was six months old, my medical team started looking for a palliative care home for me. They told prospective foster parents that I was expected to live another month. Clearly, I had other plans.

Finally, they found the Murphys, who brought me home to love and care for me. I kept improving, getting stronger, and reaching developmental milestones. When I was seven years old, my parents told me that I have HIV. They told me not to tell anyone because some people don’t understand HIV and might be mean to me. I didn’t understand why I had to keep it a secret. I hadn’t done anything wrong, I was just a kid who was born with a virus.

So, instead, I told EVERYONE – kids at school, people at the park, cashiers, you name it. I had neighbors who wouldn’t allow me on their property, kids who were not allowed to play with me, and one mom who tried to withdraw a birthday party invitation. In high school, a friend’s parents said I had to use disposable dishes and cups when I visited their house.

Although my doctors set low expectations for me, my parents set high ones. We learned that the things that made us different from other people could be turned into our strengths. We discovered that there was no such thing as “normal.” Everybody has something that sets them apart from others and we were taught not to be ashamed of those differences. Because I have such a big family – 10 kids in my adoptive family and eight more biological siblings – we also learned that if you wanted that last cookie, you were going to have to speak up and act fast. So we became advocates for ourselves and each other.

When I was 12, I was elected Vice President of the Student Council and invited to attend my first WE Day, a event to inspire young changemakers. When I got home, I told my mom that I wanted to tell my story to kids to prevent them from contracting HIV and educate them against discriminating towards others with HIV.

Since starting my public speaking efforts four years ago, I have found what I am made of and what inspires me. I was pretty nervous the first time I spoke publicly about growing up with HIV, but the more I did it, the more empowered I became. People were coming up to me and thanking me for speaking up. Since then, I have spoken at the United Nations General Assembly, UNAIDS headquarters, and TedX Conference.

I hope my voice can help others raise theirs. To other young women wanting to change the world, I encourage you to:

– Find yourself. Don’t be ashamed of what makes you unique. Look for the different pieces of your identity. Get comfortable with them. Show people the real you and then be gracious enough to accept them as they are too.

– Find your community. Connect with people who appreciate your wonderful self and tolerate your awful self, because we all have both sides. Find people who will have your back, no matter what.

– Find your voice. Our voices and stories are powerful. Stand up and share your story and your passions with others. You might start out with a whisper, but the more you speak up, the bigger your impact.

– Stay motivated. When you are going through a tough time, remember that it happens to everyone. Dig deep and find the strength you need to get through it, it’s there.

And, finally, use your time, your hands, and your words to do something good every single day.