Religious leaders need to take a stand against child marriages. 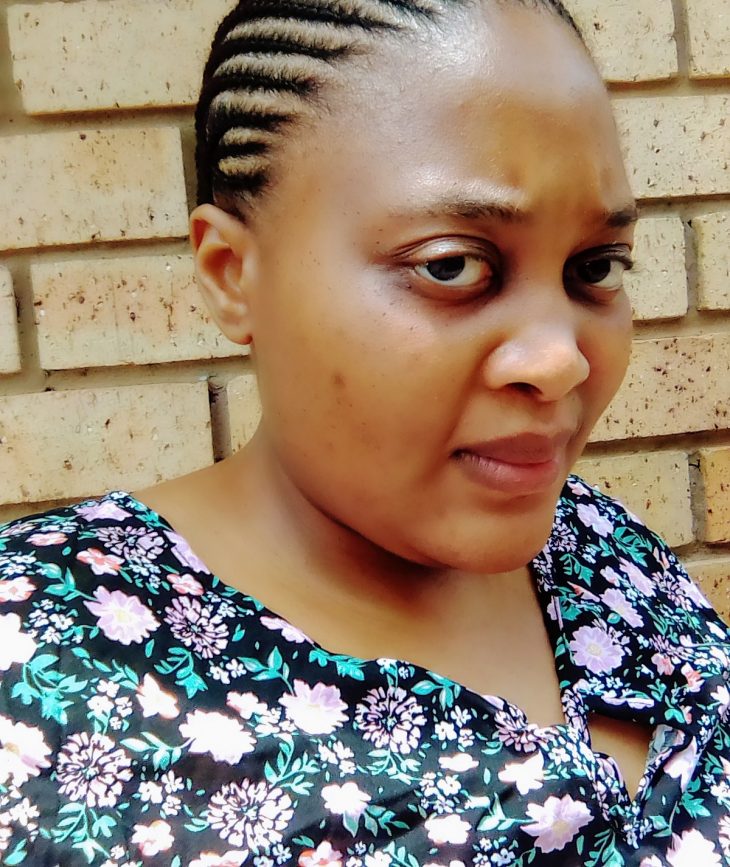 The legal age of what a child is, is somewhat controversial in South Africa like the instance of marriage where a minor under 18years becomes eligible for marriage through a written letter of parental consent.

According to a research organization:”12 million girls are married every year before turning 18 years old, girls in particular get married off more than boys because they are valued less, have limited access to quality education and work opportunities, poverty & insecurity”.

Marriage a union of two people & families has Religious,Traditional,Cultural ceremonies that need to be performed in order for it to be considered valid all which are officiated by religious and traditional religious leaders.

In South Africa a rainbow nation with many faiths,cultures and races the legal age of eligibility for marriage fails to consider issues under 18year olds would face like psychological,health,financial implications marrying young has.

A social change is NOT an attack on religion as early marriage is seen as a preventative measure for sex and pregnancy before marriage.

Religious Leaders who officiate these child marriage ceremonies need to carefully consider the implications of their choices irregardless of what the law says.Their participation indirectly coerces the communities they work in respectively as they contribute to which society behaviours are accepted.
~
Photo credit: Image provided by the storyteller.