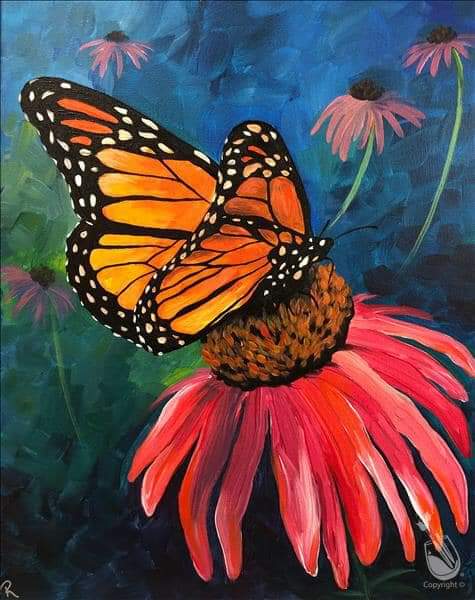 Dedication: The Lord and Corey Kreischer

My name is Christie and I am a 44 year old widow and mother. My mission is to help others through life's obstacles and prayerfully help lead them to the Lord and their best selves. I am a mentor and use my story to give hope to the lost. I enjoy Christian/spiritual life coaching and helping to lift and motivate people out of darkness.